All the latest software updates in one place 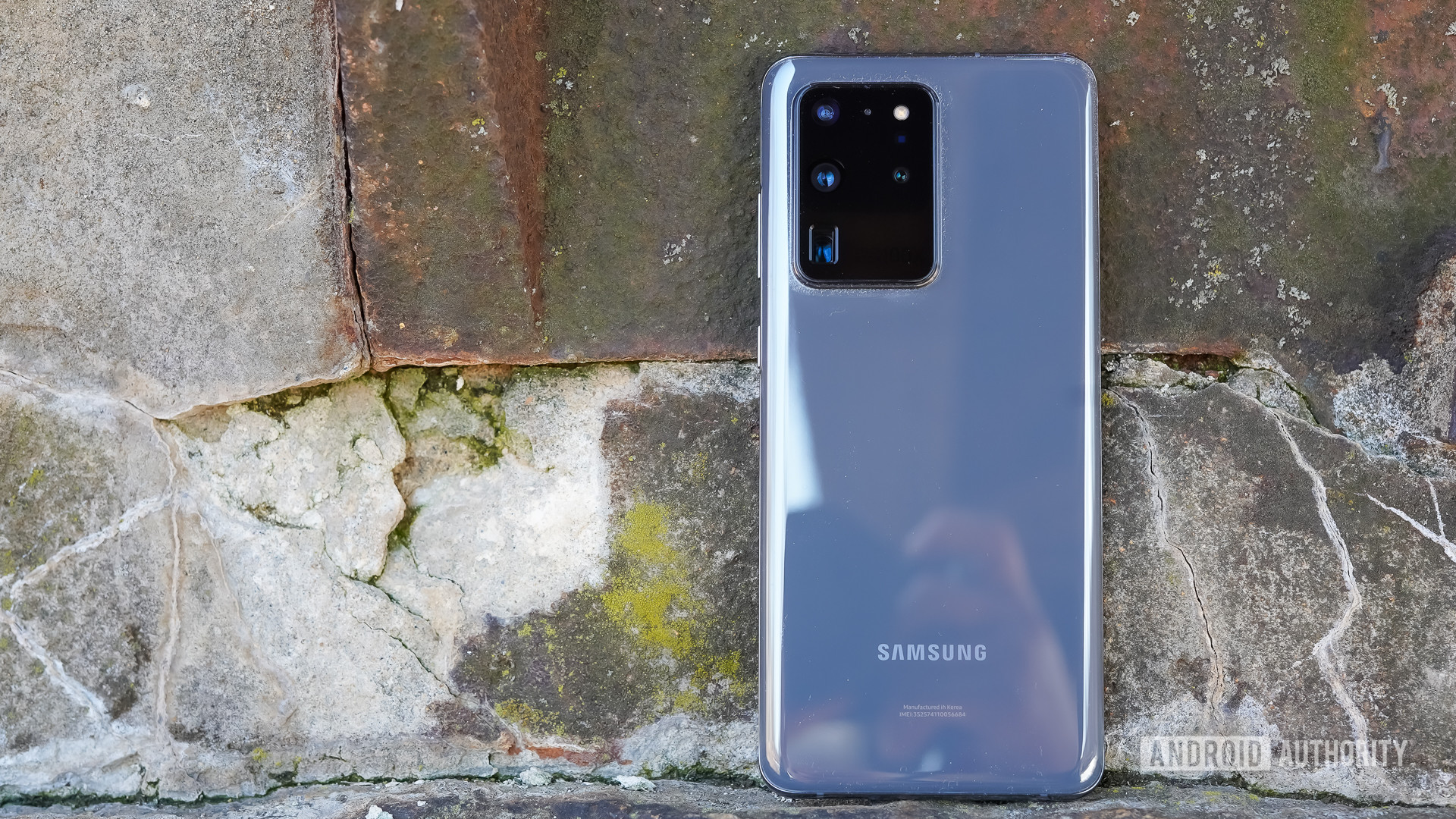 Welcome to the Samsung Galaxy S20 update center. Here you will find the latest information about the Samsung Galaxy S20, Galaxy S20 Plus and Galaxy S20 Ultra updates. We’ll break down the current software versions for each device and alert you if a new update is released. Samsung usually pushes updates to the entire chain, but this may vary by variant and carrier.

July 11, 2022: Samsung has started rolling out the July 2022 security update for Galaxy S20 series devices in Europe (via SamMobile). The update is firmware version G98xxXXSEFVF4 and seems to contain only the security patch without any other new features.

To check if an update is available for your device, head over to Settings > system update and press Download and install.

If you’ve discovered a Samsung Galaxy S20 update that we haven’t, let us know! Are you looking for another update? Make sure to visit the Android 11 update tracker.

Join @Eagle APK on Telegram channel
Rate this post
Home › Android News › All the latest software updates in one place
We use cookies on our website to give you the most relevant experience by remembering your preferences and repeat visits. By clicking “Accept”, you consent to the use of ALL the cookies.
Do not sell my personal information.
Cookie SettingsAccept
Manage consent