All the Samsung Galaxy Z Flip updates in one place 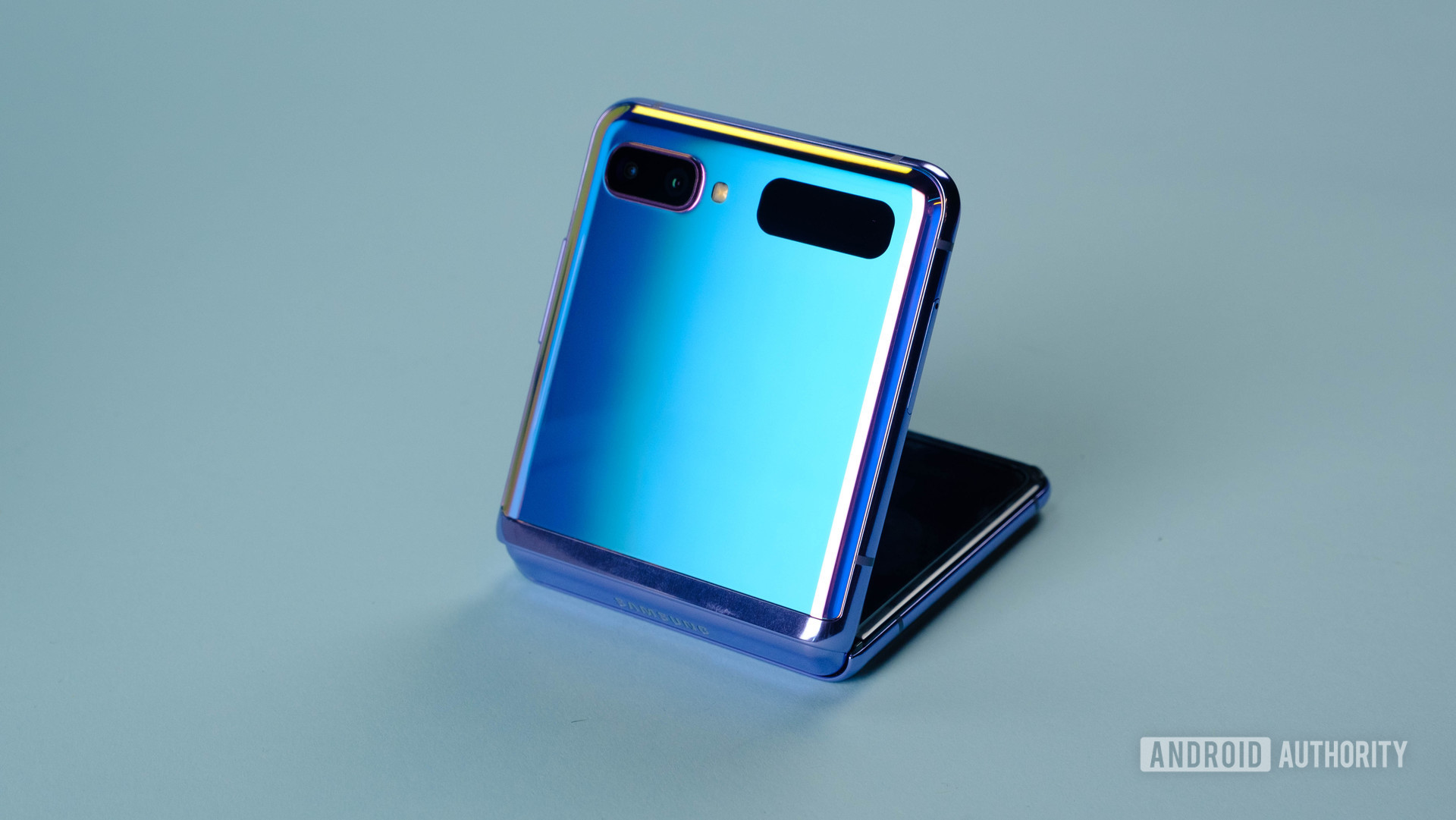 August 1, 2022: Samsung’s Galaxy Z Flip line hasn’t been left in a quandary with updates, as the August 2022 security patch arrives for the 5G model. SamMobile Reports are that the update contains firmware version F707BXXU6GVG5 and is being pushed out in Switzerland now. However, there is no word on specific fixes and modifications.

You can check for the update manually by heading to Settings>Software Update on your phone.

Tell us which Galaxy Z Flip update you’re rocking in the comments. Also, feel free to let us know if you noticed a recent update that we missed!

Join @Eagle APK on Telegram channel
Rate this post
Home › Android News › All the Samsung Galaxy Z Flip updates in one place
We use cookies on our website to give you the most relevant experience by remembering your preferences and repeat visits. By clicking “Accept”, you consent to the use of ALL the cookies.
Do not sell my personal information.
Cookie SettingsAccept
Manage consent