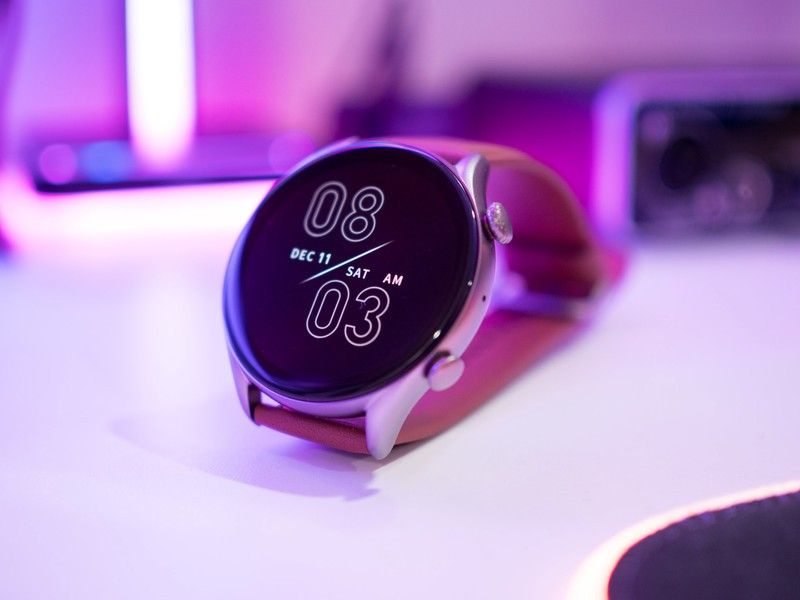 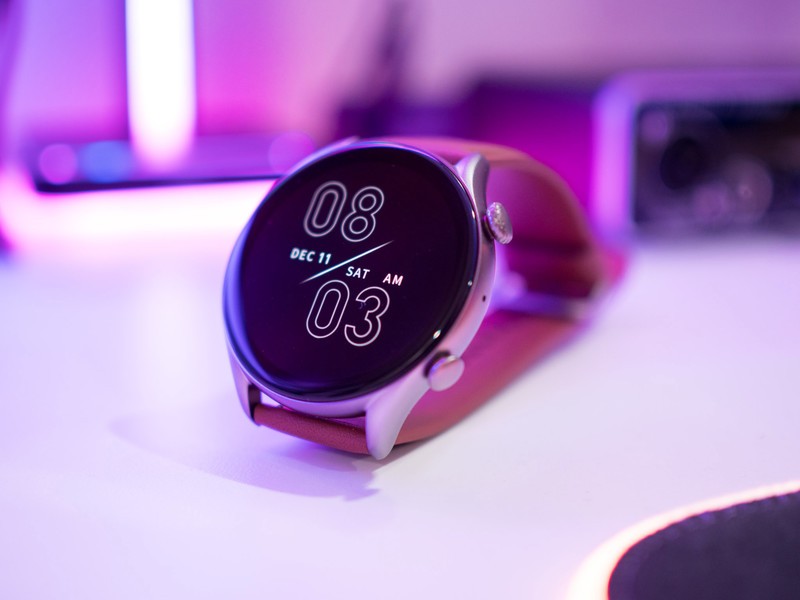 Leaks have surfaced about the new Amazfit GTR 4 and GTS 4 models. New details give us information about the new pair of smartwatches and what distinguishes them from the current models.

The Amazfit GTR 4 may bring a 1.43-inch AMOLED display. The device can also be displayed in an aluminum alloy housing which can come in “silver and black with a side button and crown element on the right side for touch control”. There is also mention of the leather, silicone and nylon options for the GTR belts.

The Amazfit GTS 4 appears to keep the same size as its predecessor at 1.75 inches. However, the GTS 4 appears to be switching from the square GTS 3 screen to a more rectangular one. GSMArena states that the GTS 4 may come in black, rose gold and brown cases with silicone or nylon watch straps.

Watch functionality is always key when considering an upgrade. It looks like Amazfit may be improving some of its premium smartwatch features. It looks like both devices may be able to automatically track 150 different sports. GSMArena mentions some of the great features of the two new devices, including built-in speakers and microphones for Bluetooth connectivity and music playback.

It also appears that Amazfit is looking to support both watches with Zepp OS 2.0, and users in unnamed regions may be able to access Amazon’s Alexa. There are already a lot of decent Amazfit watches out there right now, and these new devices should be a welcome addition to the company’s lineup.

Join @Eagle APK on Telegram channel
Rate this post
Home › Android News › Amazfit GTR 4, GTS 4 leak reveals specs, updated designs for the upcoming smartwatches
We use cookies on our website to give you the most relevant experience by remembering your preferences and repeat visits. By clicking “Accept”, you consent to the use of ALL the cookies.
Do not sell my personal information.
Cookie SettingsAccept
Manage consent