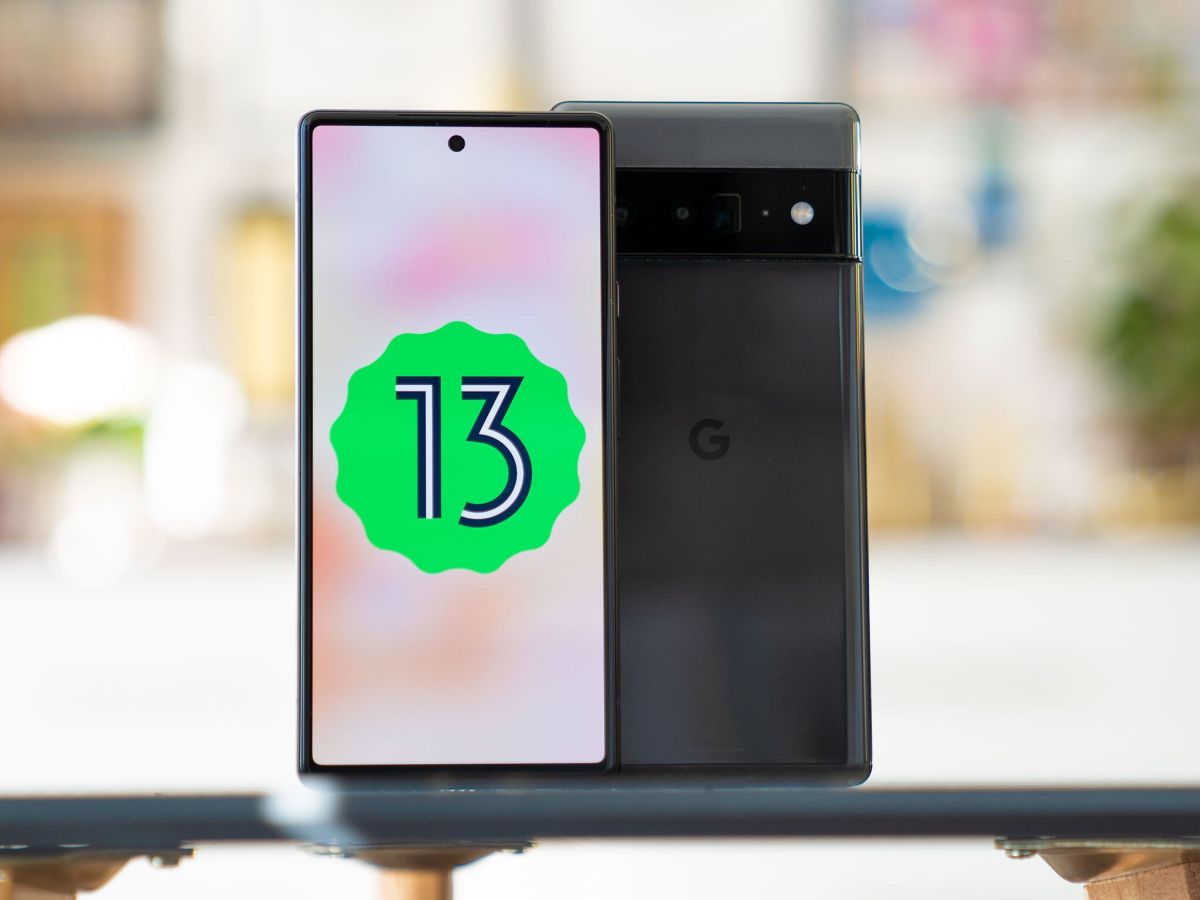 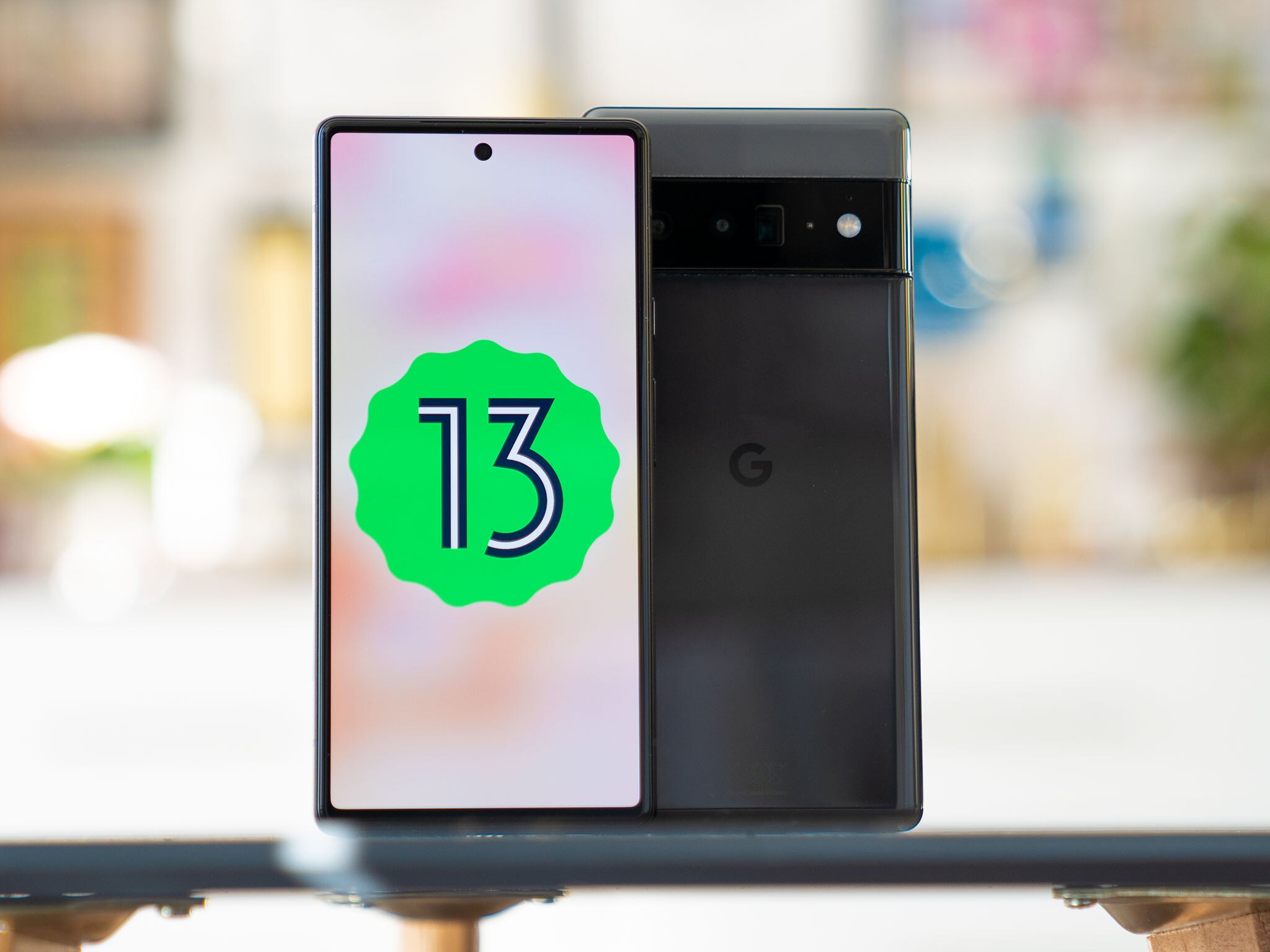 Google today released the fourth and final beta version of Android 13, saying that the official release of the stable version is “only a few weeks away”.

Android 13 Beta 4 does not include any new features as with the previous beta version. The software stabilized the platform with the release of the third beta in June, finalizing all surfaces and behaviors facing the app.

The latest beta version is Release Candidate. For users who have already installed previous beta versions on their eligible devices, there is not much difference that can be seen in the new version. This is because it mainly focuses on allowing developers to complete compatibility testing and publish updates before the final release.

Aside from polishing Android 13, Beta 4 includes the same privacy features that were available in previous betas, such as new notification permission and photo picker. Productivity features such as themed app icons and language support for each app are also available.

On top of that, it includes Android 12L improvements for tablets and foldable phones. Developers are encouraged to test their apps in Android Studio using an Android emulator to ensure that they “look their best on tablets and other large screen devices”.

If you are already enrolled in the Android 13 beta program, you should automatically see the latest beta build on your phone.

Google hasn’t said when the stable release will be available for many of the best Android phones, including the Pixel 6 series. The company has only confirmed that the official release will happen in a few weeks, so expect a stable release sometime this fall.

After that, OEMs will likely follow suit. For example, it looks like Samsung is preparing to start beta testing One UI 5, so it’s only a matter of time before the others join the fray.

Join @Eagle APK on Telegram channel
Rate this post
Home › Android News › Android 13 Beta 4 release puts the finishing touches on the OS’ next version
We use cookies on our website to give you the most relevant experience by remembering your preferences and repeat visits. By clicking “Accept”, you consent to the use of ALL the cookies.
Do not sell my personal information.
Cookie SettingsAccept
Manage consent