Chrome OS Flex is ready for prime time, now compatible with over 400 devices 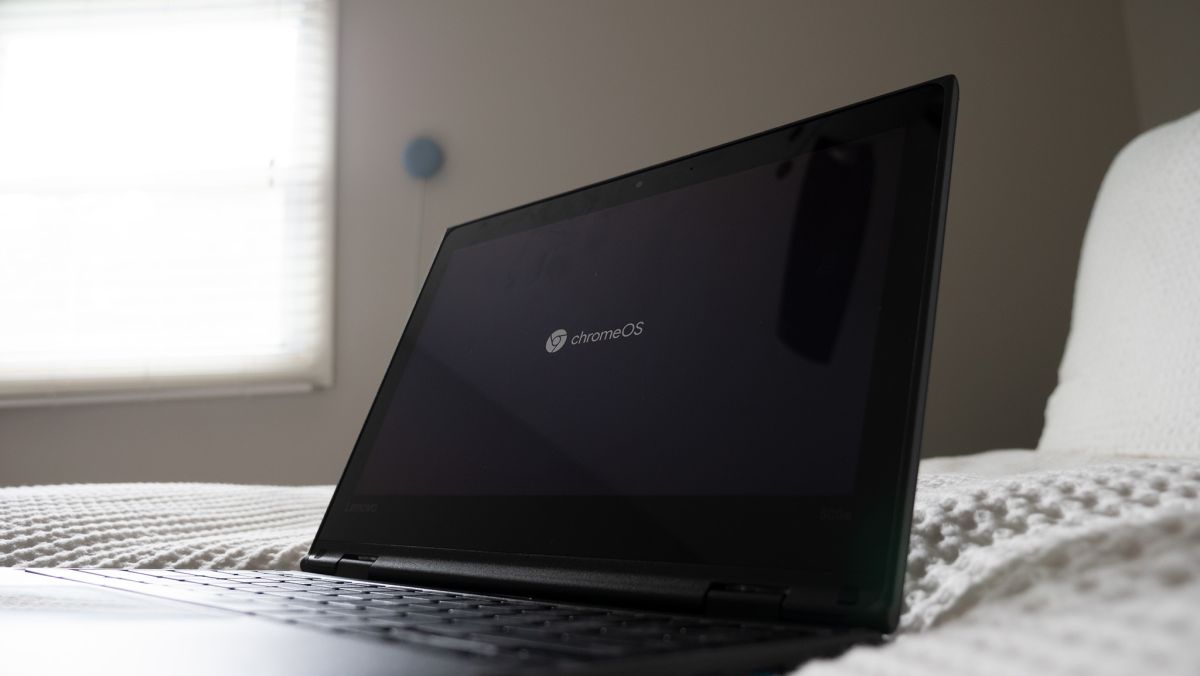 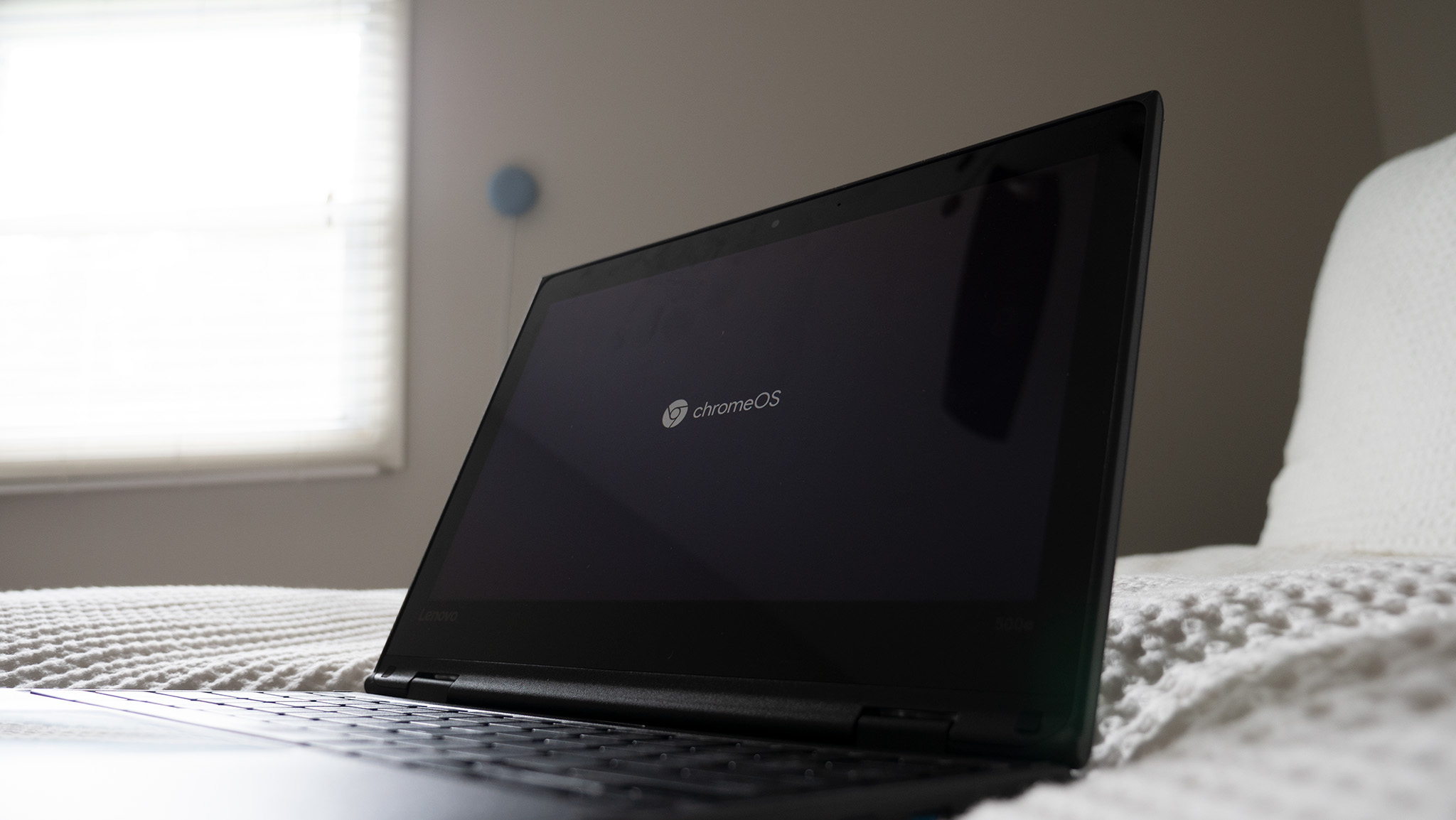 Google introduced a sustainable way to recycle old PCs and Macs by announcing Chrome OS Flex earlier this year, although it was very challenging at the time. The program has since fixed a number of bugs and is now ready to be disseminated more widely.

The search giant announced today that more than 400 devices have been certified to be compatible with Chrome OS Flex, a cloud-first version of Chrome OS that keeps older devices out of landfills. Google is promising to add more devices on board on the way.

This means that businesses and schools that want to recycle their old devices will now be able to install Chrome OS Flex on a wide variety of devices. Deployment is easy: all you need is a USB drive. You can also choose to replace your device’s operating system.

Alternatively, you can boot and run from USB to verify this before installing Chrome OS Flex on your device. The software is available for installation via this link (Opens in a new tab).

But managing your entire fleet can be a problem, so Google offers a Chrome Enterprise upgrade to handle all of your eligible devices from the Google Admin console. The upgrade is not free, but there is a 30-day trial period.

For starters, Chrome OS Flex is designed to put your old PCs and Macs to good use again by installing a version of Chrome OS on them. In the words of Google, the program aims to “breathe new life into existing devices to reduce e-waste and energy consumption.” This experience is also comparable to many of the best Chromebooks.

It was revealed last February, during which Google also launched the Early Access Program. With today’s announcement, the company has addressed a number of issues that came up during the early days of the operating system.

Google is also touting the energy efficiency gains that the program should deliver. The tech giant says “Chrome OS Flex consumes 19% less power on average than other operating systems.”

It demonstrated proactive security features when a ransomware attack halted Nordic Choice hotels’ operations earlier this year. With Chrome OS Flex, the company was able to recover important data by converting 2,000 computers in 200 hotels across Scandinavia to Chrome OS devices in less than 48 hours.

Join @Eagle APK on Telegram channel
Rate this post
Home › Android News › Chrome OS Flex is ready for prime time, now compatible with over 400 devices
We use cookies on our website to give you the most relevant experience by remembering your preferences and repeat visits. By clicking “Accept”, you consent to the use of ALL the cookies.
Do not sell my personal information.
Cookie SettingsAccept
Manage consent