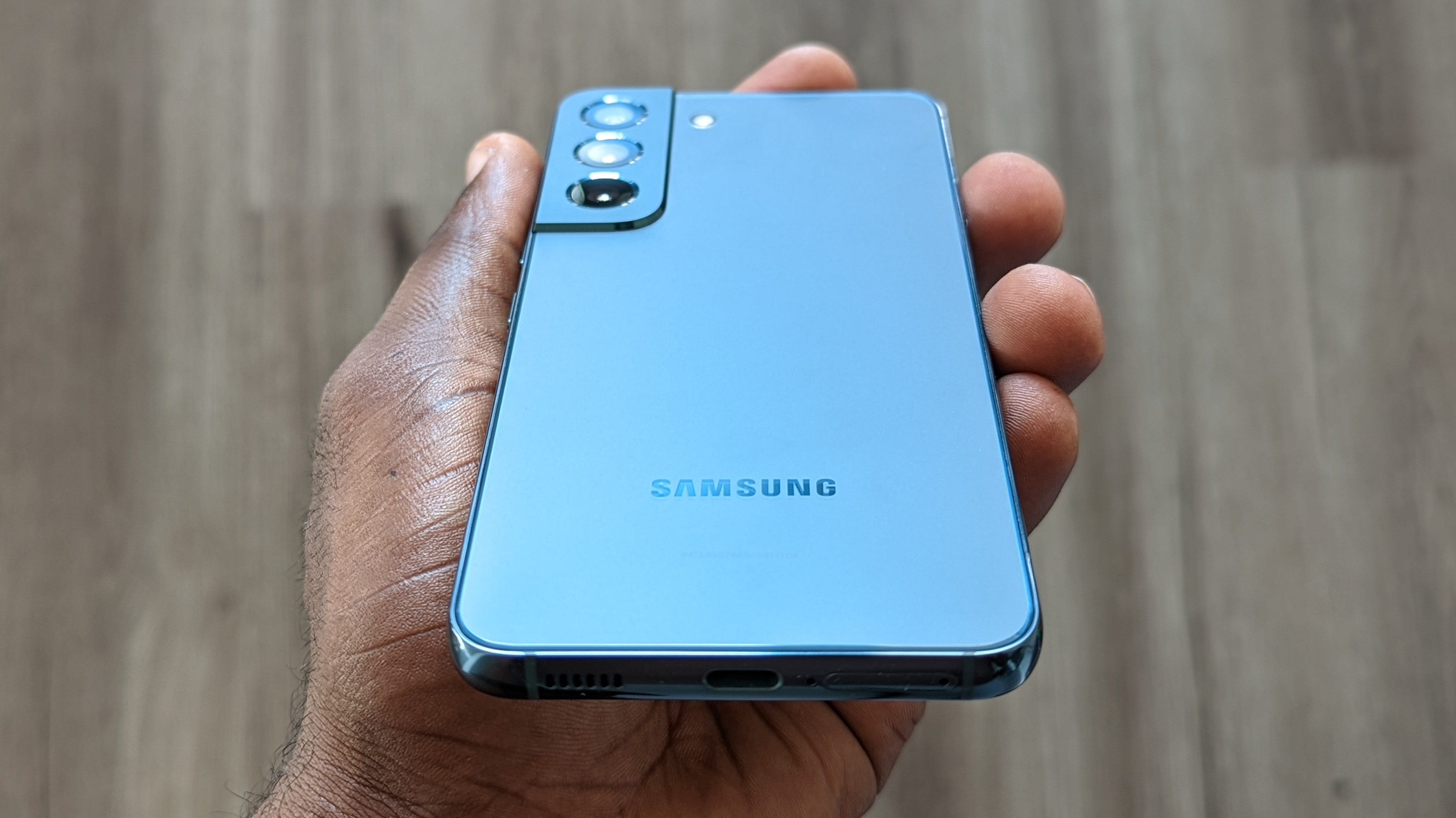 You’ve just finished buying the Galaxy S22, so naturally, your next step is to buy some protection for your new device. After all, it is not a cheap smartphone. Even on an amazing Prime Day discount, you’re still paying more than a few hundred dollars for a Samsung flagship 2022 phone, and the last thing you want to do is drop your shiny new device and break it.

Thankfully, Samsung has plenty of Prime Day deals on official first-party cases for the Galaxy S22, with different styles to suit anyone’s tastes. Here are some cases we thought were worth looking into, from heart cases to tire covers and more standard cases.

Samsung loves a foldable case, and we do too. The LED View Cover Case is great because it features an LED display on the cover, allowing you to view alerts, notifications, and even answer or reject phone calls while the case is closed. Plus, it does double duty by protecting your screen with an LED cover.

The Silicone Cover for the Galaxy S22 is another favorite, thanks to its simple and elegant strap design, allowing for a better grip while carrying it.

Other cases to consider

Believe it or not, smartphones are not indestructible, no matter how strong the glass is. While Samsung is known for using a more durable glass material on its phones, the Galaxy S22 has switched to a glass back, which means it can very well break the device and stop you from paying the repair bill.

Looking for more sweet Prime Day deals? We have evidence of Best Prime Day Smart Watch Deals To pair with your phone, or Best Prime Day Wireless Earbuds Deals To listen to some epic playlists while taking the Galaxy S22 on the go.

Join @Eagle APK on Telegram channel
Rate this post
Home › Android News › Don’t let your new Galaxy S22 go without a case — check out these Prime Day sales
We use cookies on our website to give you the most relevant experience by remembering your preferences and repeat visits. By clicking “Accept”, you consent to the use of ALL the cookies.
Do not sell my personal information.
Cookie SettingsAccept
Manage consent