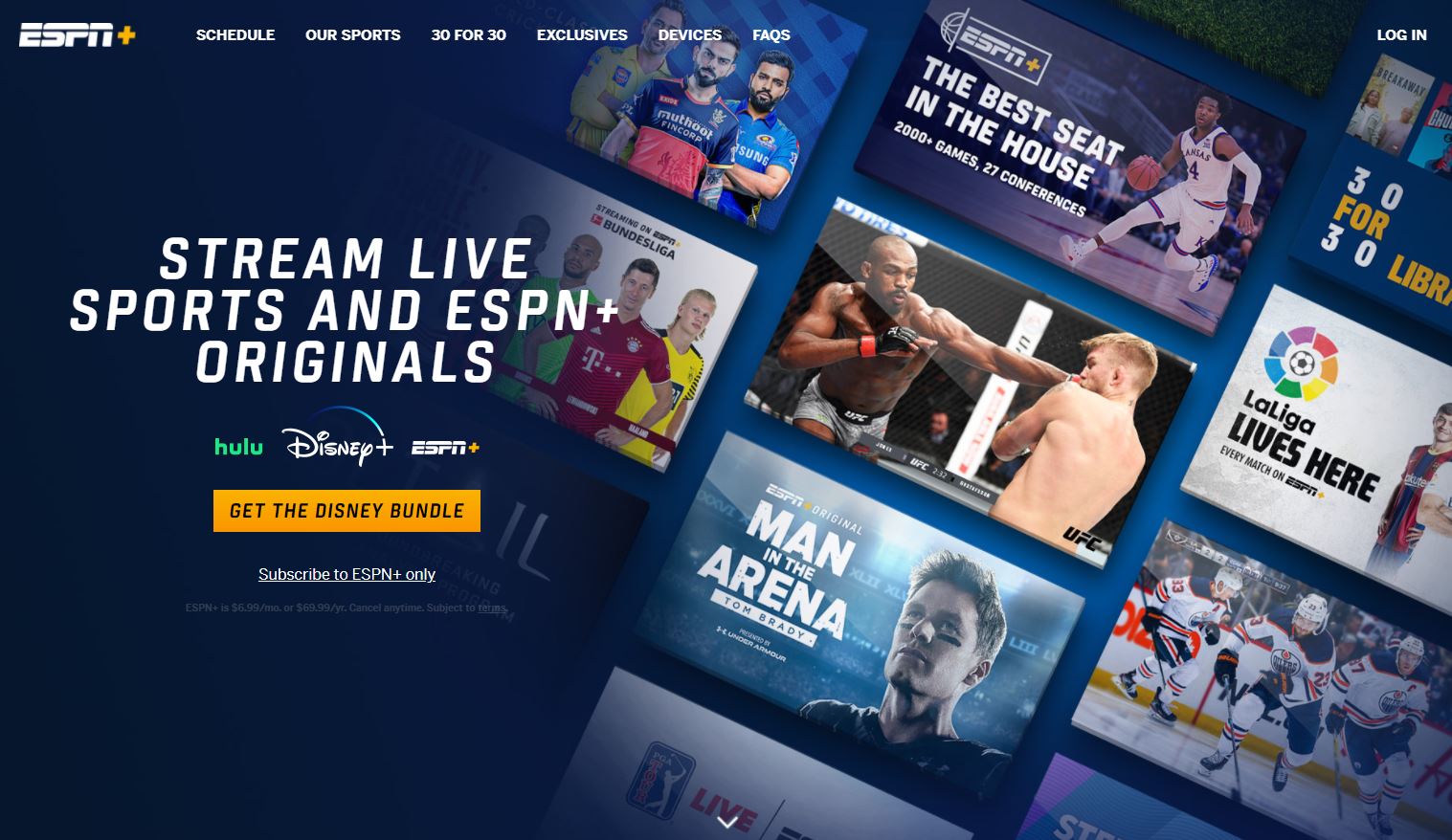 ESPN+ is said to be raising its video subscription plan next month. The streaming service, owned primarily by The Walt Disney Company, launched four years ago for $4.99 a month, but has since raised its subscription to $6.99 a month as of August last year. However, this new price increase will be the most dramatic, as it will increase the cost of the subscription service by a whopping 43%.

This means that users will have to pay $9.99 per month or $99.99 per year starting in August, Sports Business Magazine reports, representing a rather sharp increase in the streaming service. However, the price of the new ESPN+ remains relatively lower than the competition. DAZN, another sports streaming service, has plans starting at $19.99 per month, and Bally Sports + costs $20 per month, noted The Sports Business Journal.

It’s worth noting that this price hike doesn’t seem to affect the price of the Disney package, which costs $13.99 per month and offers a mix of Disney+, ESPN+, and Hulu in one package.

The report further notes the growth witnessed by ESPN+ from 2019 to the second quarter of 2022, which now has about 22.3 subscribers as of the fourth quarter of 2022, according to Statista.

While the price hike may not be ideal for ESPN+ fans, it’s no surprise that streaming services are raising prices to keep investing in their services. as such diverse Note that Disney has secured additional contracts for the service, including NHL, PGA Tour, MBL, and more for customers to enjoy across various streaming devices.

All of the tournaments described above will likely keep sports fans engaged enough to justify continuing their subscriptions or at least switching to a Disney bundle for a few extra bucks. Disney has been on a crusade to get more users to switch to the bundle, and the move may entice even more subscribers to consider the switch.

According to Variety, customers are expected to be informed of the change next week. It will be interesting to see how subscribers deal with the price increase when it comes on August 23, 2022.

Join @Eagle APK on Telegram channel
Rate this post
Home › Android News › ESPN Plus subscription is set to increase to $10 per month in August
We use cookies on our website to give you the most relevant experience by remembering your preferences and repeat visits. By clicking “Accept”, you consent to the use of ALL the cookies.
Do not sell my personal information.
Cookie SettingsAccept
Manage consent