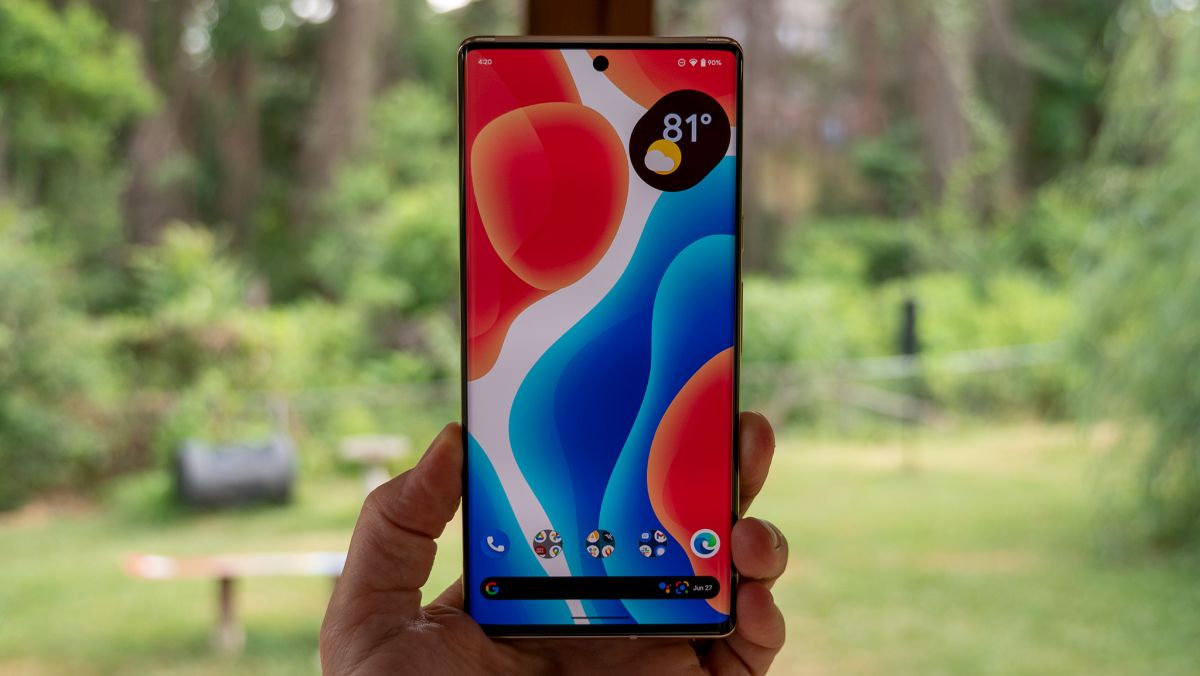 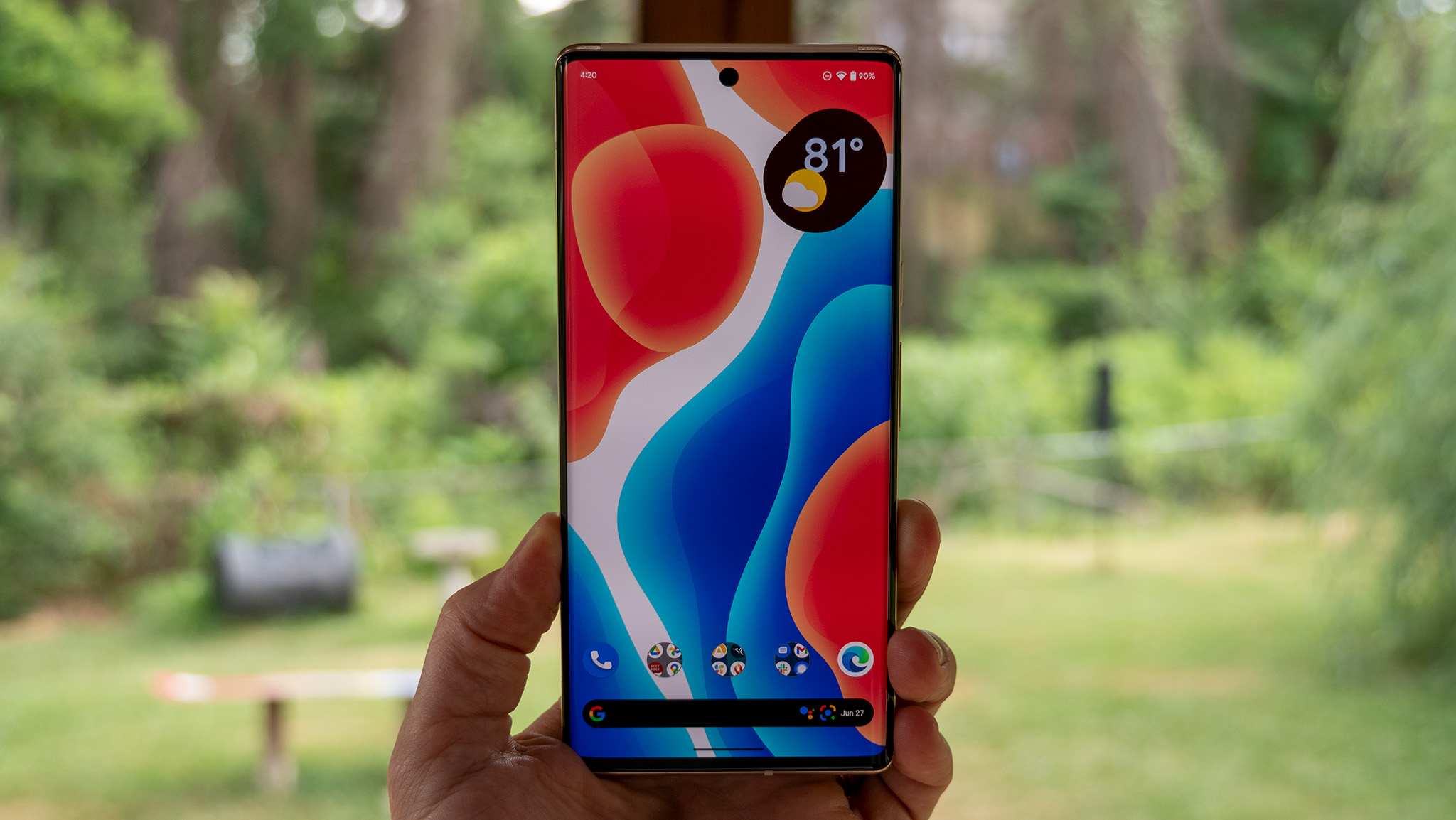 The sun sets on the first day of Amazon’s annual Prime Day event, but that doesn’t mean sales are going anywhere. That’s, of course, unless the product is out of stock, which we’ve already seen with some Prime Day sales. Fortunately, it appears that many sales are still going strong.

Here are some Prime Days sale we love that are still live for you to take advantage of.

With a lower-cost Pixel 6a on the horizon, Google might shoot itself with this device. The standard Pixel 6 Pro is available for just $699, which is just $150 north of the 6a when it hits shelves later this month. However, this deal gives you a better display and improved cameras to make better use of the Tensor chip.

We love this because the Acer Chromebook 514 is an impressive Chrome OS laptop. It’s hard to beat, especially when you’ve slashed over $100 off its price, bringing it down to just $350.

The Amazon Echo Show 10 (3rd generation) is one of our favorite smart home displays, particularly because of the front rotating display. Normally $250, Prime Day sales let you get one for as little as $200, which is a steal for anyone already preoccupied with Amazon’s smart home ecosystem.

Samsung’s Galaxy Watch 4 smartwatches are some of the best wearables you can buy right now, but the Classic takes it to a higher level with its rotating bezel. We’re not sure if Samsung will continue this design with its next smartwatch, so it’s probably a good idea to snag one of them now while the price is still under $300.

The PlayStation 5 is a great console, but one of its downsides is that you don’t get a lot of internal storage. Fortunately, Sony lets you easily add an SSD to make up for that. While there are plenty of 1TB SSDs out there, you’ll probably want to spring for a 2TB SSD, and the Samsung 980 Pro is going for $162 right now. Going big or going home, right?

There are plenty of wireless earbuds to choose from on Prime Day, but Jabra always brings out some of the best with each new generation, and the Elite 7 Pro is no exception. Despite how good they are, they’re actually cheaper than many of the other earbuds in their league, but Prime Day makes them an absolute steal, dropping them to just $140.

here to us. This sounds like a tad old because the S22 is already available. And while you can find a great Prime Day deal on the Galaxy S22, you should definitely not sleep on the Galaxy S21 FE. It has just about everything that made the S21 great, with the added bonus of a bigger screen and a cheaper price tag. And thanks to Prime Day, the Galaxy S21 FE has finally arrived at a price that makes this easy recommendation.

Any portable players out there? The price of the Razer Kishi console for Android has been halved, and it’s a deal you shouldn’t miss at all. Keep in mind that this device is designed for use with Xbox Game Pass.

Got a PS5 and now looking for an excellent TV to pair it with? The Sony A80J happens to be in the same family and is well suited to taking advantage of all that your PS5 has to offer. That might be a bit of a splurge, but this is probably the best OLED TV you can buy for under $1,000 right now.

The Meta Quest 2 is one of the best VR headsets you can buy, and while there are no device discounts, Amazon offers a $25 gift card when you buy one on Prime Day. Games are not cheap, so every part is important!

If you’re looking to switch things up with your PS5, how about a color change? The amazing DualSense Controller is available in many different colors, and they are all on sale now for a price as low as $59. Don’t forget to save your favorite color when playing with friends.

Amazon makes some of the best budget tablets out there, and it’s no surprise that the Fire Tablet is on sale during Prime Day. At $75 off, that’s a pretty good deal for a very nice tablet, and there’s still plenty of time to seal that deal before Prime Day is over.

Join @Eagle APK on Telegram channel
Rate this post
Home › Android News › From Pixel to PlayStation — 12 best Prime Day deals that are still live
We use cookies on our website to give you the most relevant experience by remembering your preferences and repeat visits. By clicking “Accept”, you consent to the use of ALL the cookies.
Do not sell my personal information.
Cookie SettingsAccept
Manage consent