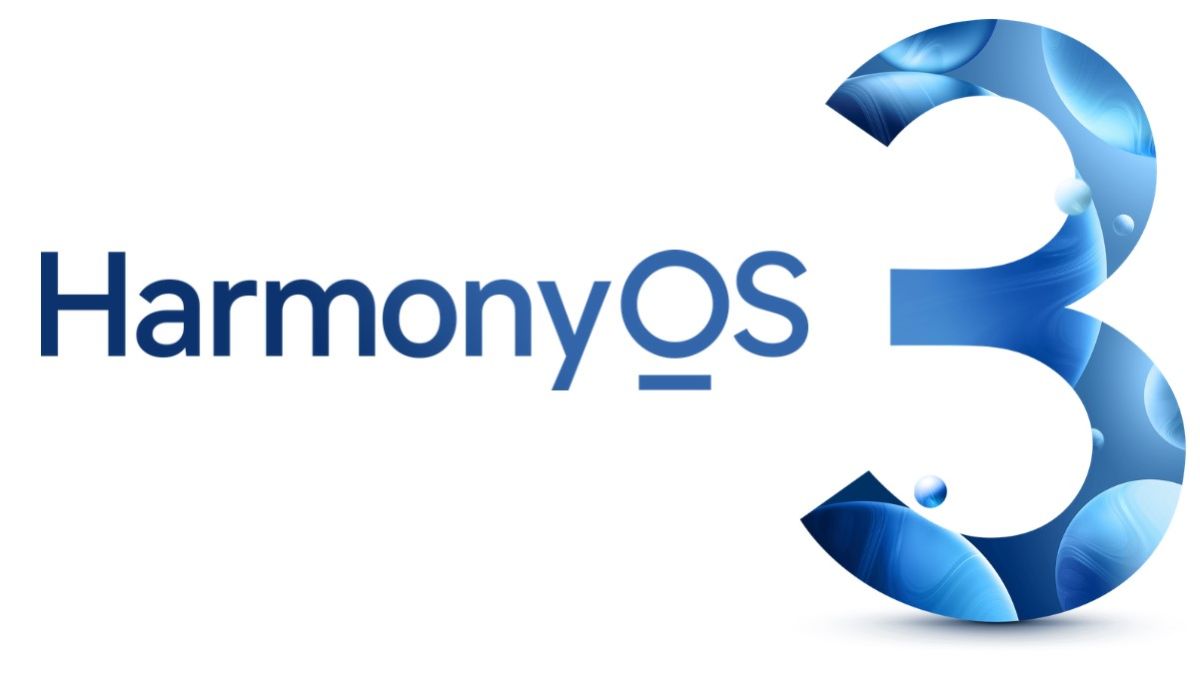 Alongside the debut of the Huawei MatePad Pro 11, Huawei introduced HarmonyOS 3, the latest version of the Android alternative that originally appeared in 2019.

One of the main talking points of the new version is the seamless experience across mobile devices and smart home products. HarmonyOS 3 allows you to pick up your Huawei tablet where you left off your Huawei smartphone without relying on a shared Wi-Fi network.

The feature works when two devices are sitting next to each other. The tablet automatically connects to your phone’s network and acts as a mirror, displaying SMS messages sent to your phone, for example. You can even answer phone calls on the tablet or play games from your phone on the bigger screen.

HarmonyOS HyperTerminal has also added more devices, including monitors, printers, ink screens, watches, cockpits, and smart glasses. It allows you to login to more devices and connect with many other devices with one click connection method.

The system’s generic cards can also be customized in style, shape, and color, along with the option to add text and stickers. To de-clutter your screen, HarmonyOS 3 lets you stack cards of the same size or combine service cards, system buttons, and shortcuts.

HarmonyOS 3 also allows your phone to connect to two speakers at the same time, allowing you to share music without having to share Huawei FreeBuds Pro 2.

On the privacy front, the new OS version tracks how frequently each app accesses your location, camera, microphone, files or contacts, and displays history information in a graph from which you can individually revoke permissions. Like many of the best Android phones, Huawei’s HarmonyOS 3 devices will watch out for malware infected apps and other security risks.

Join @Eagle APK on Telegram channel
Rate this post
Home › Android News › Huawei aims for HarmonyOS 3 to offer seamless experience across smart devices
We use cookies on our website to give you the most relevant experience by remembering your preferences and repeat visits. By clicking “Accept”, you consent to the use of ALL the cookies.
Do not sell my personal information.
Cookie SettingsAccept
Manage consent