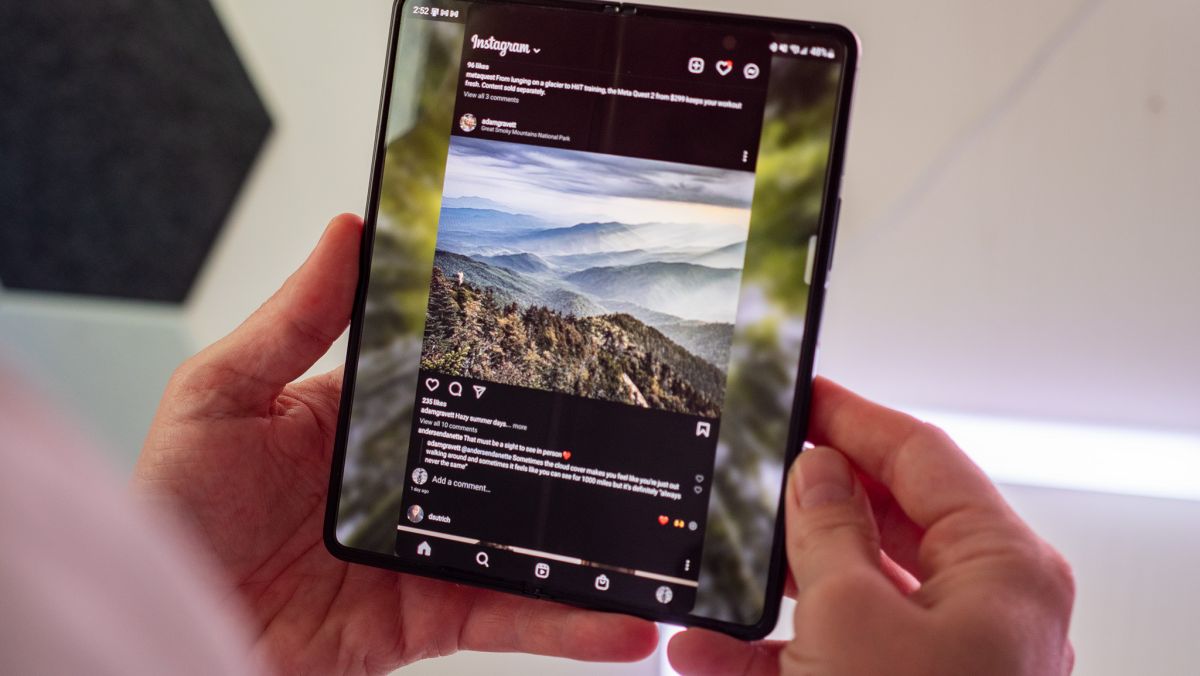 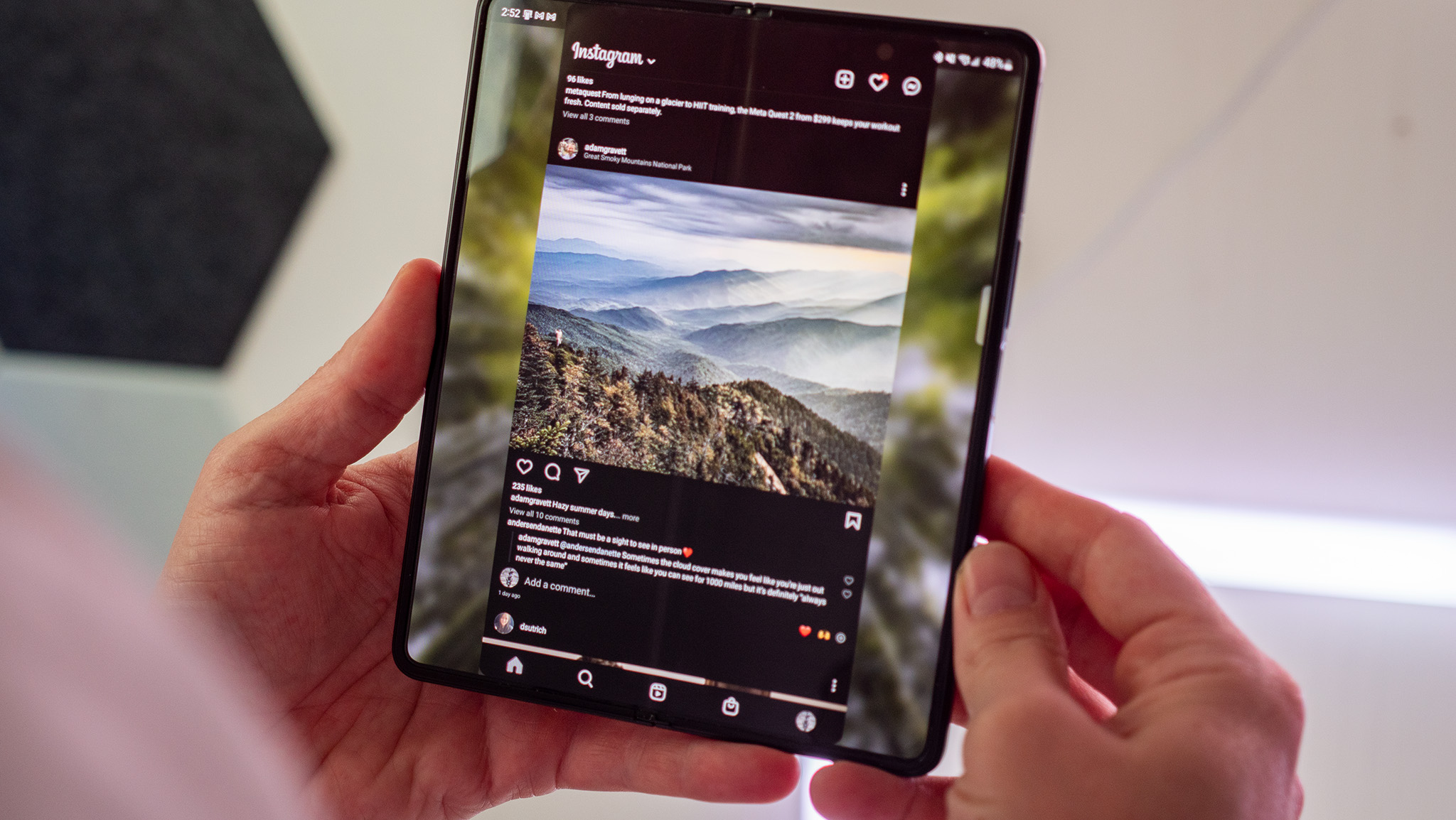 You may not be a fan of the recent changes to Instagram, but the company is hoping to introduce a new change that some users may appreciate.

When asked during an AMA on Friday if Instagram is working on any great photo features, Instagram head Adam Mosseri It was reported that the company plans to start testing longer image support (via the edge).

Mosseri responds in his story: “One of the images we hope to test in a week or two is 16:9 image support.” “Because you can have long videos, but you can’t have long photos on Instagram, and so we thought maybe we should make sure we treat both equally.”

Currently, Instagram supports photos up to 4:5 heights, which isn’t always ideal for frequent posters (like me), especially when smartphones typically take photos at 3:4 (or 4:3 when landscape). It can leave parts of the top and bottom of the image, which means that users have to choose to leave part of the image. Supporting longer photos can help alleviate this problem for some, especially for people who take 16:9 photos.

The move to support longer photos comes on the heels of the recent backlash the company has received over the platform’s scaling up toward a TikTok-like app with an increased focus on videos, despite wanting to “address both.” [photos and videos] equally. The company started testing a new full-screen design that no one really liked, and so the company decided to roll back some of the recent changes in order to come up with a ‘new idea or iteration’.

Despite the step back, longer image support sees the platform getting closer and closer towards more full screen content, and it will be interesting to see how users react to the test when it rolls out.

Join @Eagle APK on Telegram channel
Rate this post
Home › Android News › Instagram to test support for taller photos following backlash over video focus
We use cookies on our website to give you the most relevant experience by remembering your preferences and repeat visits. By clicking “Accept”, you consent to the use of ALL the cookies.
Do not sell my personal information.
Cookie SettingsAccept
Manage consent