Leaks about the compact ASUS Zenfone 9 seen in new video 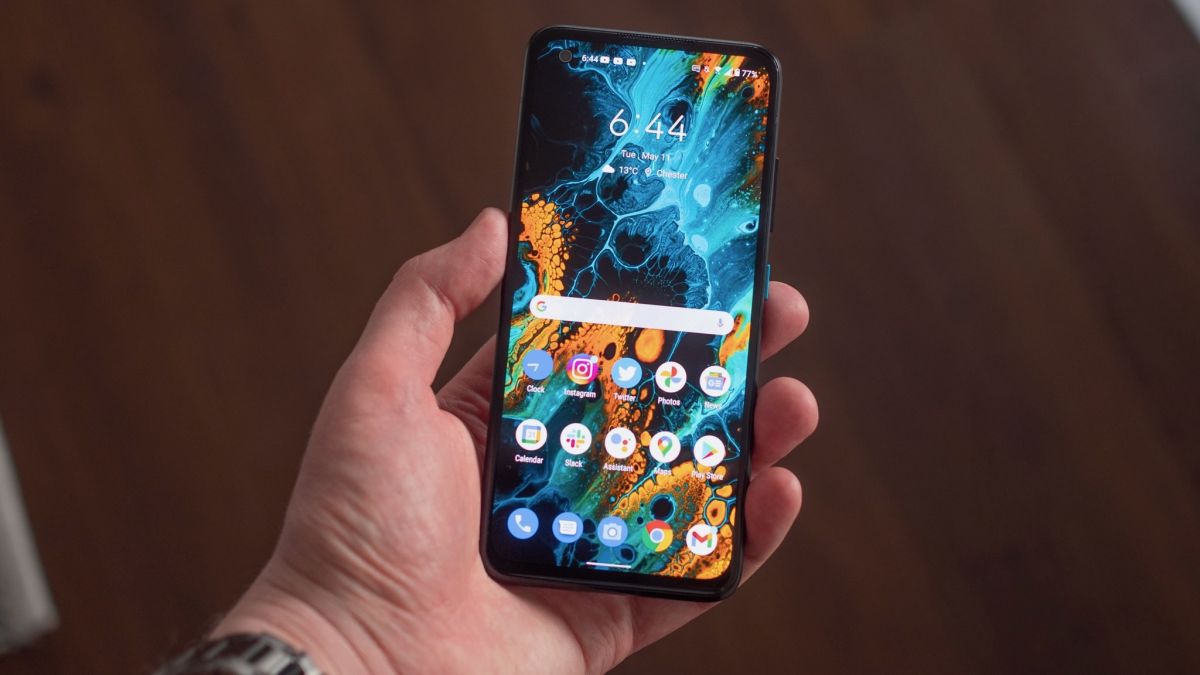 ASUS has been spotted by the fast hands of the internet about their next compact flagship phone. There’s new information about the next ASUS Zenfone, the ASUS Zenfone 9, via a demo video that has been removed.

TechGoing (Opens in a new tab) He grabbed the video, which was “unintentionally shared by the Taiwanese factory” on YouTube before it was removed. The video, which looks like an official announcement of the phone, showed the details of what the new product could be.

But since the video has been removed, take all this information with caution, as this likely isn’t the final design or specification of the phone.

As the video continues, we get to see more of what Asus has put into the phone to make it stand on its own. One of the first bits we learned is the new ASUS Zenfone 9 that comes with a 3.5mm headphone jack. The phone will also come with a fingerprint sensor on the side and a feature called “ZenTouch”.

While the fingerprint sensor is located inside the phone’s power button, the new ZenTouch feature comes with its own “smart switch” on the right side of the device. This allows you to operate your thumb via the touch button which will scroll you up or down the page.

Looking at the back of the camera, the ASUS Zenfone 9 will use the Sony IMX766. It also includes a hybrid 6-axis stabilizer. The video showed a scenario where you can pair this with the “Smart Backpack Mount” to record still videos.

While there are still some unknown variants with this new phone, which may be one of the best Android devices at this price, we’ll have to wait for Asus to make an official statement about the Zenfone 9. As the video ends, ASUS has revealed four colors the new phone will come with: white, red, black and blue. .

Join @Eagle APK on Telegram channel
Rate this post
Home › Android News › Leaks about the compact ASUS Zenfone 9 seen in new video
We use cookies on our website to give you the most relevant experience by remembering your preferences and repeat visits. By clicking “Accept”, you consent to the use of ALL the cookies.
Do not sell my personal information.
Cookie SettingsAccept
Manage consent