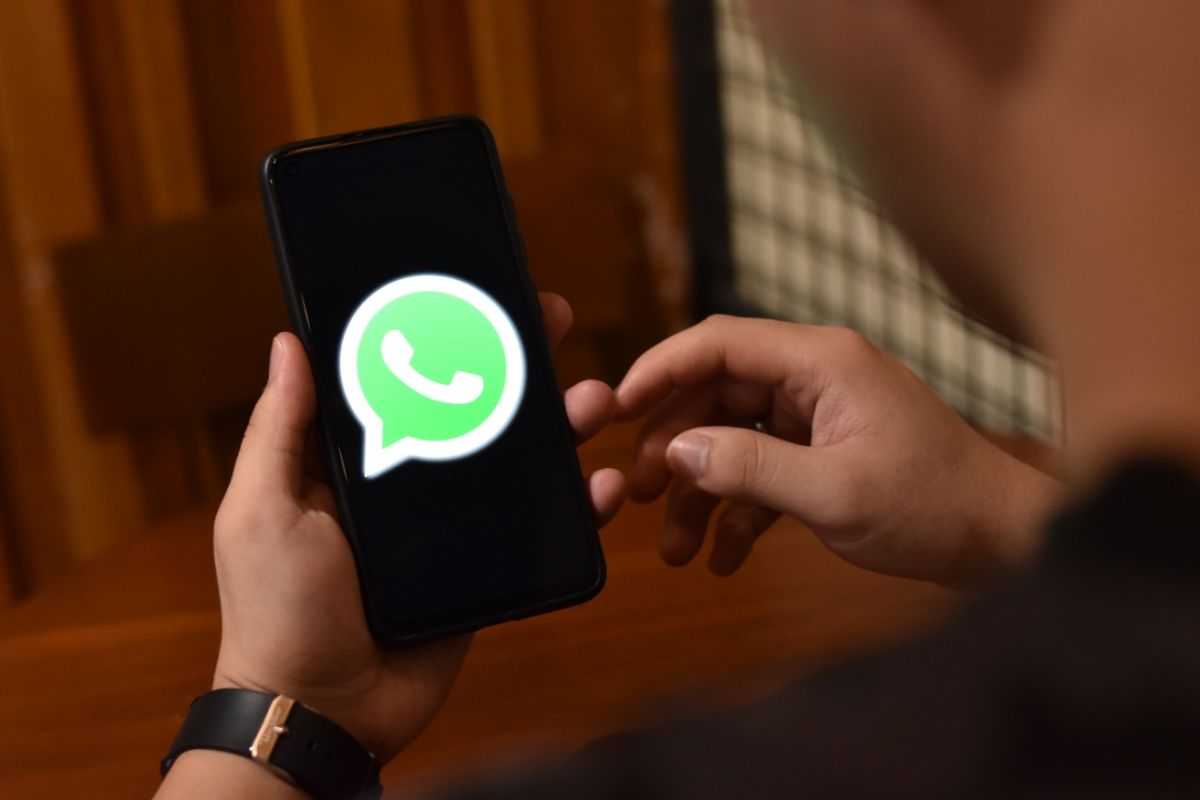 WhatsApp added multi-device support late last year to allow users to log into multiple devices at the same time, except for a secondary smartphone. Previous rumors suggested that it might change soon, and there is further evidence that WhatsApp is taking things a step further.

Trusted WhatsApp Detective WABetaInfo (Opens in a new tab) Discover a new feature in the new beta version of WhatsApp on Android phones (version 2.22.15.13). It is suggested that the platform is working on an automated way to sync your chat history across multiple smartphones.

This appears to be related to a previously discovered possibility that allows you to link a secondary phone to your WhatsApp account. Dubbed Companion Mode is a much needed feature of the app, although there is no official word on when it will be launched.

However, the presence of chat history sync in the latest beta confirms that the companion mode is definitely in the works. As its name suggests, this feature will automatically transfer your past conversations when you sign in on another smartphone. The screenshot below indicates that the process may take some time to complete, presumably depending on the size of your chat history.

It’s another glaring omission in WhatsApp, given that this capability has been around for a long time in some of the best messaging apps, including Telegram. Surprisingly, Mark Zuckerberg announced last month that Android users will be able to transfer their chats, photos, videos, and voice messages from Android to iOS.

Regardless, it will be a welcome addition to WhatsApp on Android, and will bypass the app’s current restrictions once it becomes available. Currently, you can only sign in to a smartphone and three other devices including computers, tablets, and smart displays. However, the app prevents you from logging in via two smartphones at the same time.

This shortcoming will be addressed by the companion mode, and the chat history sync feature will take things even further. At the moment, it is not rolling out in new WhatsApp beta versions.

Join @Eagle APK on Telegram channel
Rate this post
Home › Android News › New WhatsApp beta suggests the app could fix yet another major drawback
We use cookies on our website to give you the most relevant experience by remembering your preferences and repeat visits. By clicking “Accept”, you consent to the use of ALL the cookies.
Do not sell my personal information.
Cookie SettingsAccept
Manage consent