One UI 5 (Android 13) beta is coming to these countries 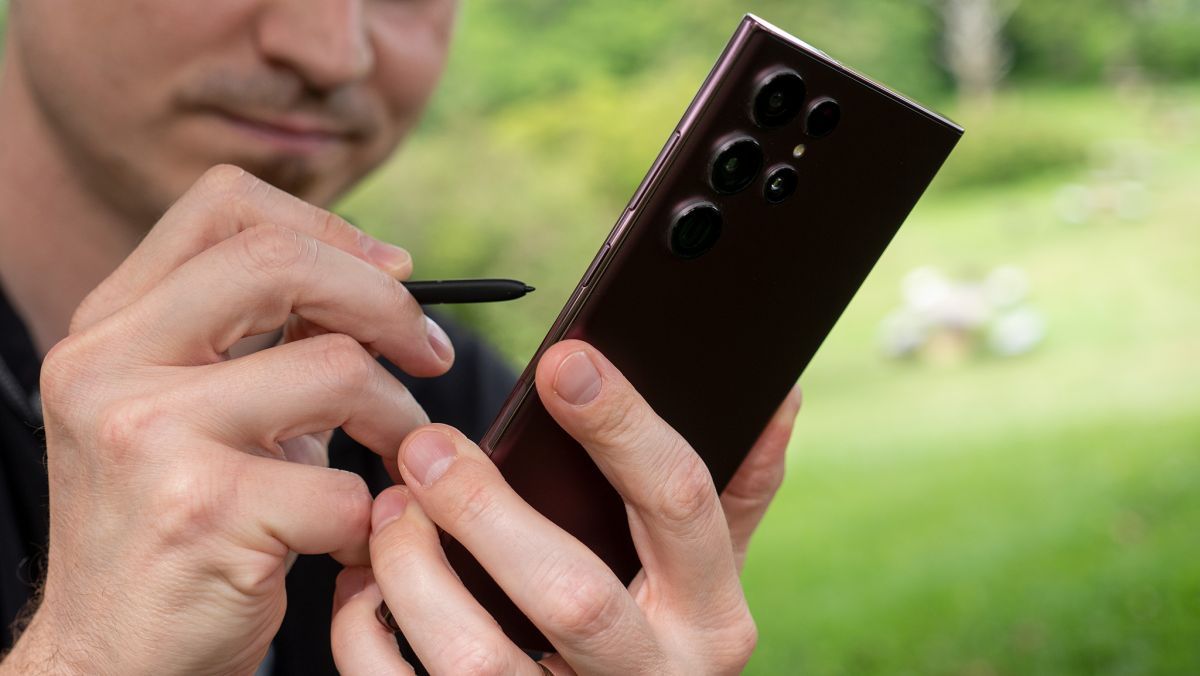 After rumors missed the July window of the One UI 5 (Android 13) beta program, Samsung unexpectedly started rolling out the program to users in select countries on Friday. Now, we have more information on which countries will be eligible for the One UI 5 beta program.

Samsung developer site (Opens in a new tab) It includes additional information about the One UI 5 beta program. According to the site, the beta version is available in the following countries:

To register, you must visit the Samsung Members App and click on the Android 13 beta logo on the homepage or find the registration link in the Notices (bell icon). After registration, go to Settings> Software update> Download and install on your phone to start the update.

The site doesn’t specify eligible devices, but Samsung Germany notes that the beta is exclusive to the Galaxy S22 series for now. However, it will likely expand to include more of the best Samsung Android phones over time.

At the moment, it does not appear that registration is available in the Members app on any Galaxy S22 units located in the US. However, with the rollout already in a handful of countries, it might not be long before more users can try out the next version, and we’ll definitely be on the lookout.

Meanwhile, users who signed up may expect errors, and some features, such as contactless payments, may not work, so install the trial at your own risk.

Join @Eagle APK on Telegram channel
Rate this post
Home › Android News › One UI 5 (Android 13) beta is coming to these countries
We use cookies on our website to give you the most relevant experience by remembering your preferences and repeat visits. By clicking “Accept”, you consent to the use of ALL the cookies.
Do not sell my personal information.
Cookie SettingsAccept
Manage consent