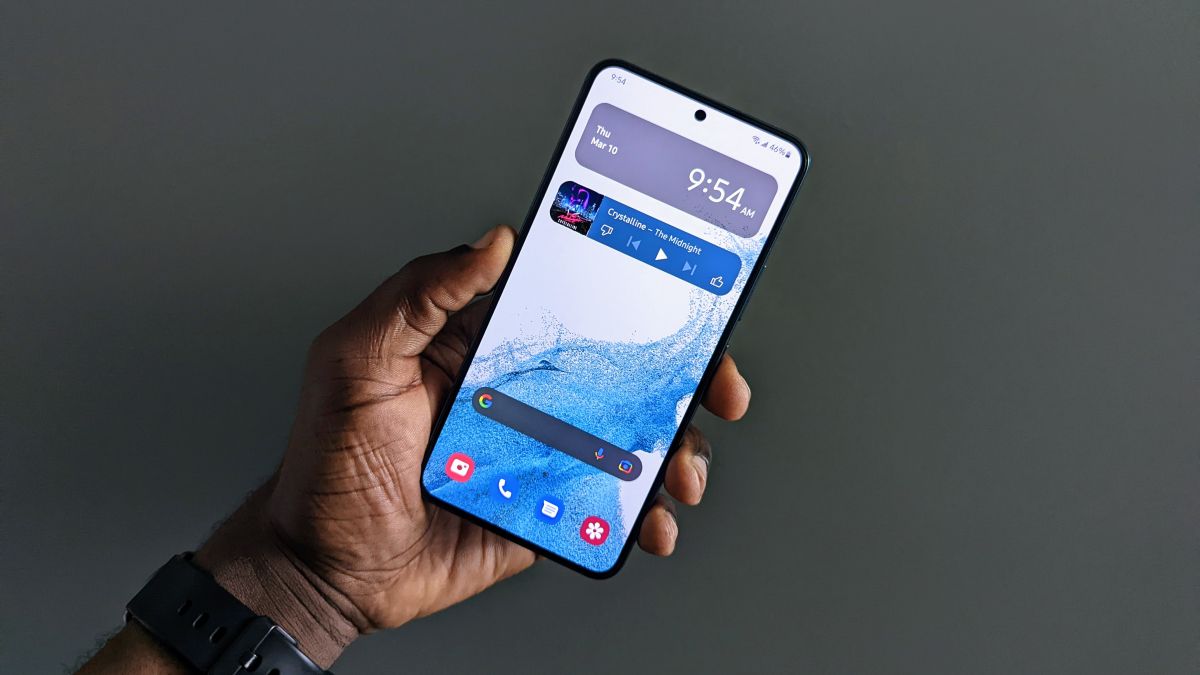 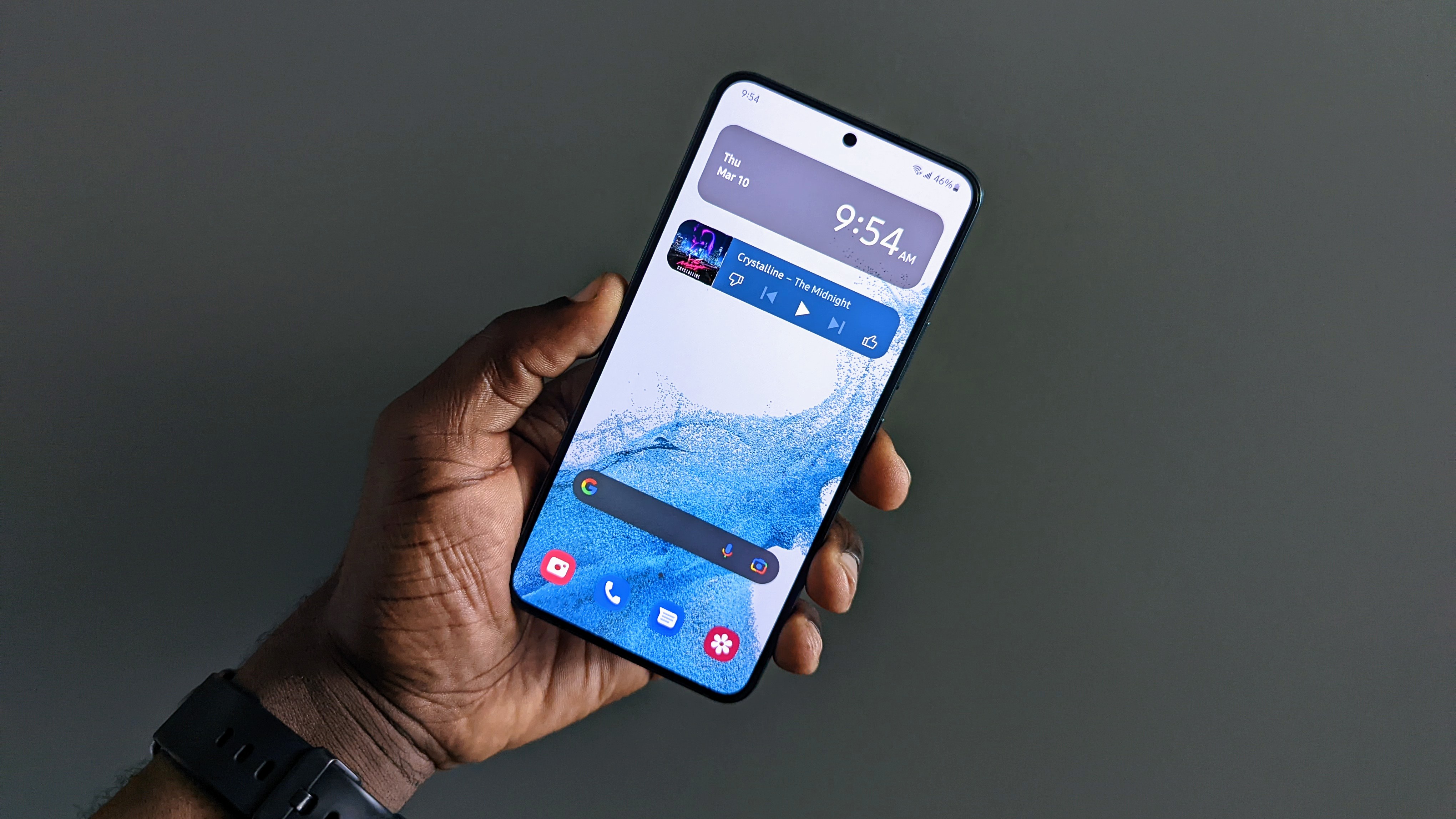 One UI 5 is Samsung’s next Android interface for Galaxy phones, and we expect the first beta versions for Galaxy devices to be released two weeks from now. Per multiple reports (Opens in a new tab)The next iteration of the program is likely to be released in the third week of July. Other sources said that the program build has already been provided (Opens in a new tab) the team internally.

Now, there’s a new design he’s got The people at 9to5Google. It appears that the latest One UI 5 beta is setting the tone for what to expect from eligible Galaxy devices on the software front. The report states that this beta version was provided by an anonymous source and confirms that it may not be the actual version that consumers will receive. Therefore, consider all the information with caution, because some may not see the light of day in the end.

Although initially no change, 9to5Google’s report details all the new features that were spotted with the latest beta. In addition to the new features, it also compares how different One UI 5 is from the previous iteration.

The notification panel is getting a fundamental redesign of the app icons that appear in the pane, which now looks cleaner. The Quick Settings also gets an overhaul of opacity which looks significantly different from One UI 4. The next design change comes in the Permissions dialog, which appears to be repositioned from bottom to center, which has colored buttons to click.

Another notable addition is the OCR of the Samsung Gallery app. Optical Character Recognition (OCR) is a new function that allows you to copy entire text from an image from the gallery. It detects all kinds of text in images, similar to what we saw in Google Translate.

Users can choose the selected text from the image, which now has a “clear text” button at the bottom, and copy it to the clipboard. 9to5Google remembered that it was something Bixby could have done in the past. However, it is likely that it will be integrated into the user interface of the beta version based on Android 13, which is preparing to reach some of the best Android devices such as the Galaxy S22 Ultra.

Then there’s the Keyboard OCR tool, which lets you choose any text from your clipboard. Suppose you want to share a news story from a newspaper or the Internet with your friends on WhatsApp. Instead of actually entering it or copying and pasting it/share it using the online version of the app. Users using the trial version can simply press the “scan text” icon on the keyboard, which replaces the cursor pointer. Normally, you’d keep it to paste something from the clipboard, but it now has a new option: a “clear text” popup. It looks like both OCR functions have been ported from iOS. The report states that it works similarly on the latest One UI 5 beta.

Going forward, Samsung appears to be introducing its original Privacy Center with the new beta, similar to what we saw in the Android 13 beta on Pixel devices, such as the Pixel 6 Pro. It basically allows access to specific security preferences like lock screen, app security, and biometrics, to name a few. These Preferences/Settings are nothing new from One UI 4 but can now be accessed via a native hub.

Other noteworthy features in the One UI 5 beta results include new multitasking gestures. It now allows you to access the split screen view with just a two-finger swipe from the bottom of the screen. Swiping again will allow you to switch between apps. Samsung Notes also has great features like collaborating with up to a hundred people who can write, edit and share notes.

There is a new active view of the application in the quick settings; Likewise, users can see the phone model image in the about phone page. Finally, a new broadband toggle appears in the Settings app that lets you pinpoint the exact location of nearby devices.

Join @Eagle APK on Telegram channel
Rate this post
Home › Android News › One UI 5 beta hands-on gives away what to expect on Galaxy phones
We use cookies on our website to give you the most relevant experience by remembering your preferences and repeat visits. By clicking “Accept”, you consent to the use of ALL the cookies.
Do not sell my personal information.
Cookie SettingsAccept
Manage consent