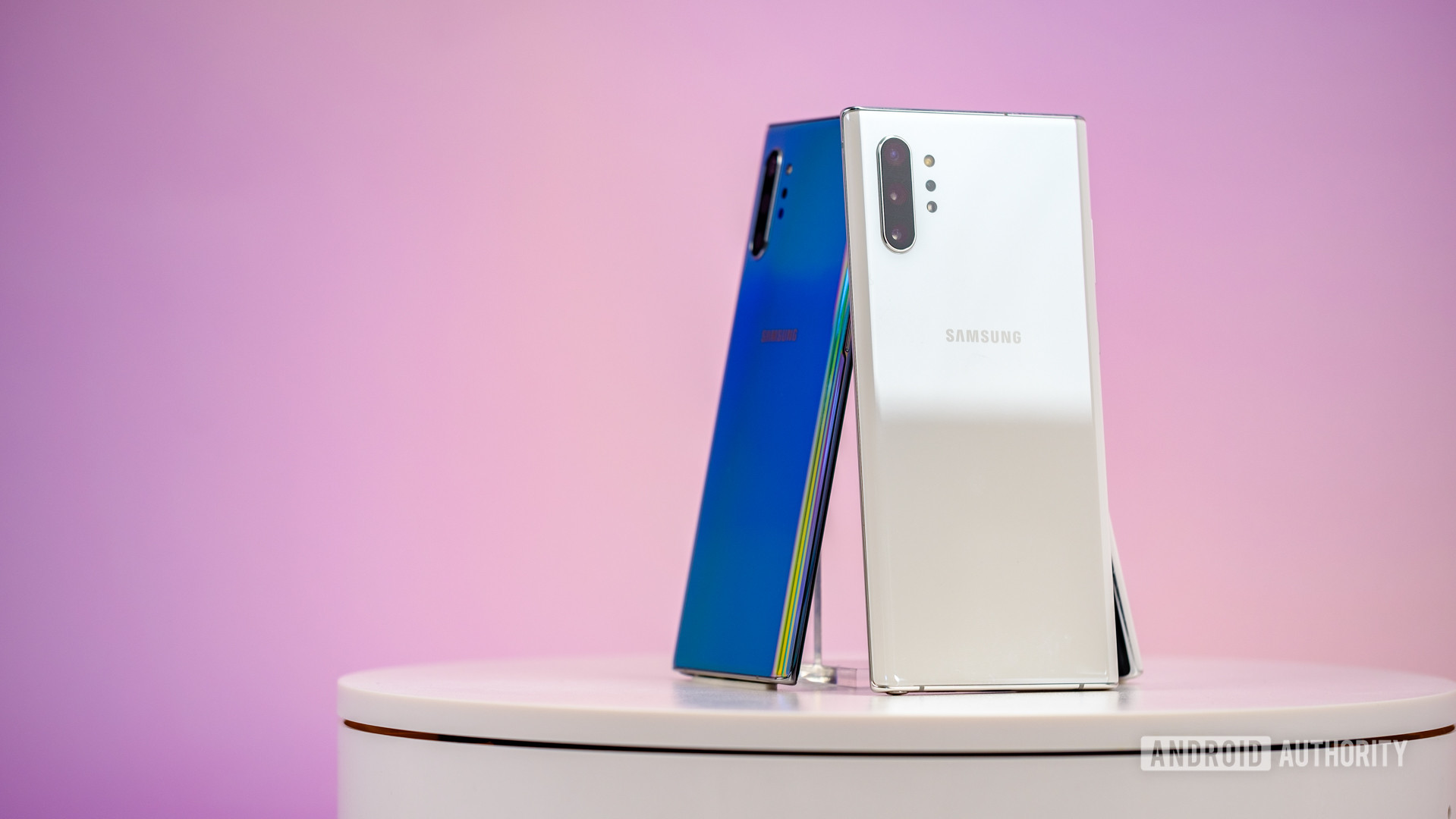 July 13, 2022: The Galaxy Note 10 series now receives the July 2022 Android security patch (via SamMobile). Landing with firmware version N97xU1UES7HVF4 for unlocked models and N97xUSQS5GVF4 for carrier-locked US devices. The update does not bring any new features but it does introduce a lot of security and stability fixes.

To check if an update is available for your device, head over to Settings > system update and press Download and install.

If you’ve discovered a Samsung Galaxy Note 10 update that we haven’t, let us know! Are you looking for another update? Make sure to visit the Android 11 update tracker.

Join @Eagle APK on Telegram channel
Rate this post
Home › Android News › Samsung Galaxy Note 10 Plus and Samsung Galaxy Note 10 update hub
We use cookies on our website to give you the most relevant experience by remembering your preferences and repeat visits. By clicking “Accept”, you consent to the use of ALL the cookies.
Do not sell my personal information.
Cookie SettingsAccept
Manage consent