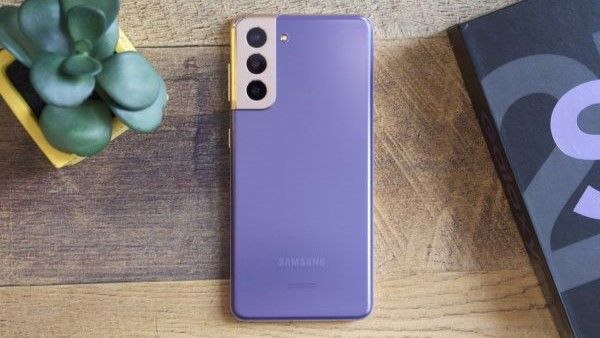 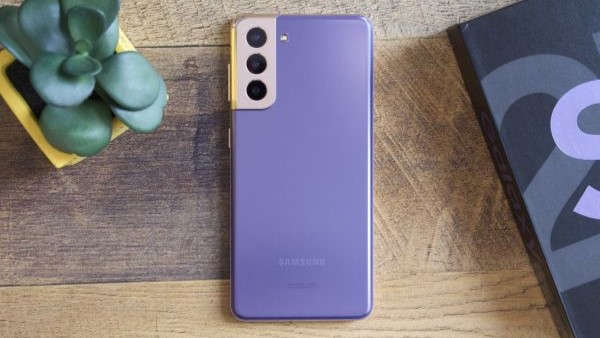 The idea of ​​leaving your broken phone in the hands of a technician can be a nightmare, but Samsung has come up with a solution that gives you peace of mind while you repair your device.

The new feature protects against any potential privacy breach that may occur when you send your phone in for repair. There have been similar incidents in the past, most notably in 2020, when game designer Jane McGonigal handed over her Pixel 5a for repairs. Someone later gained access to her phone and personal data stored in Gmail, Google Drive, photos, backup email account, and Dropbox.

With its repair mode service, Samsung hopes to prevent this from happening to Galaxy phone owners. It basically puts your device on shutdown mode before sending it in for repair.

In repair mode, technicians will have limited access to applications. This means that they can only access essential apps that help with the phone repair process, preventing anyone from accessing your photos and personal files as well as private messages.

You can turn on the feature by going to the “Battery & Device Care” section of the Settings app. Your device will reboot into repair mode, which will lock your photos, accounts, and messages. When the repair is finished, you can exit repair mode and go back to the full catalog of applications.

It is not clear whether the reform mode will be rolled out in other regions. But then again, you’ll soon be able to make your own repairs when Samsung, in collaboration with iFixit, begins shipping original parts to users this summer.

The new service addresses a long-standing woes for Galaxy phone users, although it’s a bit surprising why Samsung took so long to release this kind of feature. Anyway, it’s a welcome change.

Join @Eagle APK on Telegram channel
Rate this post
Home › Android News › Samsung Galaxy phones get a new feature to protect your data during repair
We use cookies on our website to give you the most relevant experience by remembering your preferences and repeat visits. By clicking “Accept”, you consent to the use of ALL the cookies.
Do not sell my personal information.
Cookie SettingsAccept
Manage consent