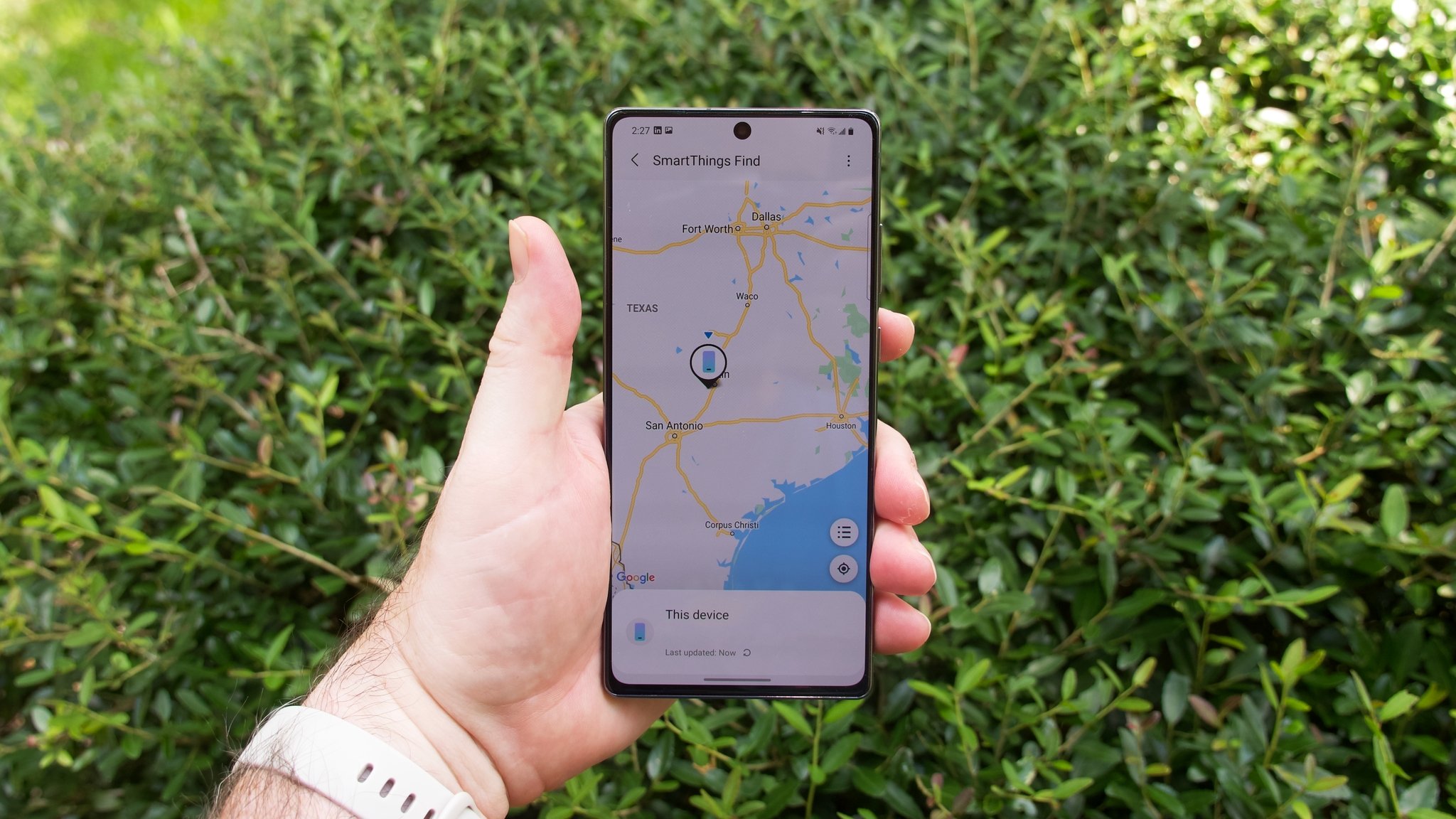 Samsung’s SmartThings Find is one of the handy services on the market for finding misplaced devices, and its adoption continues to gain traction as the service now boasts 200 million nodes.

“We are proud and excited to see the rapid growth of SmartThings Find,” said TM Roh, President of Samsung Electronics and Head of Mobile Experience at Samsung Electronics. In less than two years, 200 million devices have chosen to assist fellow Samsung Galaxy users who find their devices misplaced – making it one of Samsung’s fastest growing services. “

However, unlike last year’s announcement, the new one doesn’t reveal any new improvements to Samsung’s offline locator for missing things. When the company announced its $100 million hit last year, the service also opted for a feature called SmartThings Find Members, which lets you search for lost devices en masse.

SmartThings Find uses Bluetooth Low Energy and Ultra Wideband technology to locate your lost device even if it’s out of your phone’s range. Additionally, other registered Galaxy users nearby will be able to find a lost Samsung Galaxy S22 or Galaxy Buds Pro, for example, through the Members feature.

But these are not the only items that the service can find. Samsung’s answer to the best Bluetooth trackers also works with tablets and watches. You can also use it to find your misplaced belongings, such as keys or a wallet with your Galaxy SmartTag or SmartTag+.

“Losing a device can be stressful, but the SmartThings Find app makes it easy to locate and recover your device quickly,” Roh added. “It is just one example of how a connected ecosystem of devices is creating meaningful experiences for Samsung Galaxy users around the world.”

Join @Eagle APK on Telegram channel
Rate this post
Home › Android News › Samsung’s SmartThings Find is now present in 200 million devices
We use cookies on our website to give you the most relevant experience by remembering your preferences and repeat visits. By clicking “Accept”, you consent to the use of ALL the cookies.
Do not sell my personal information.
Cookie SettingsAccept
Manage consent