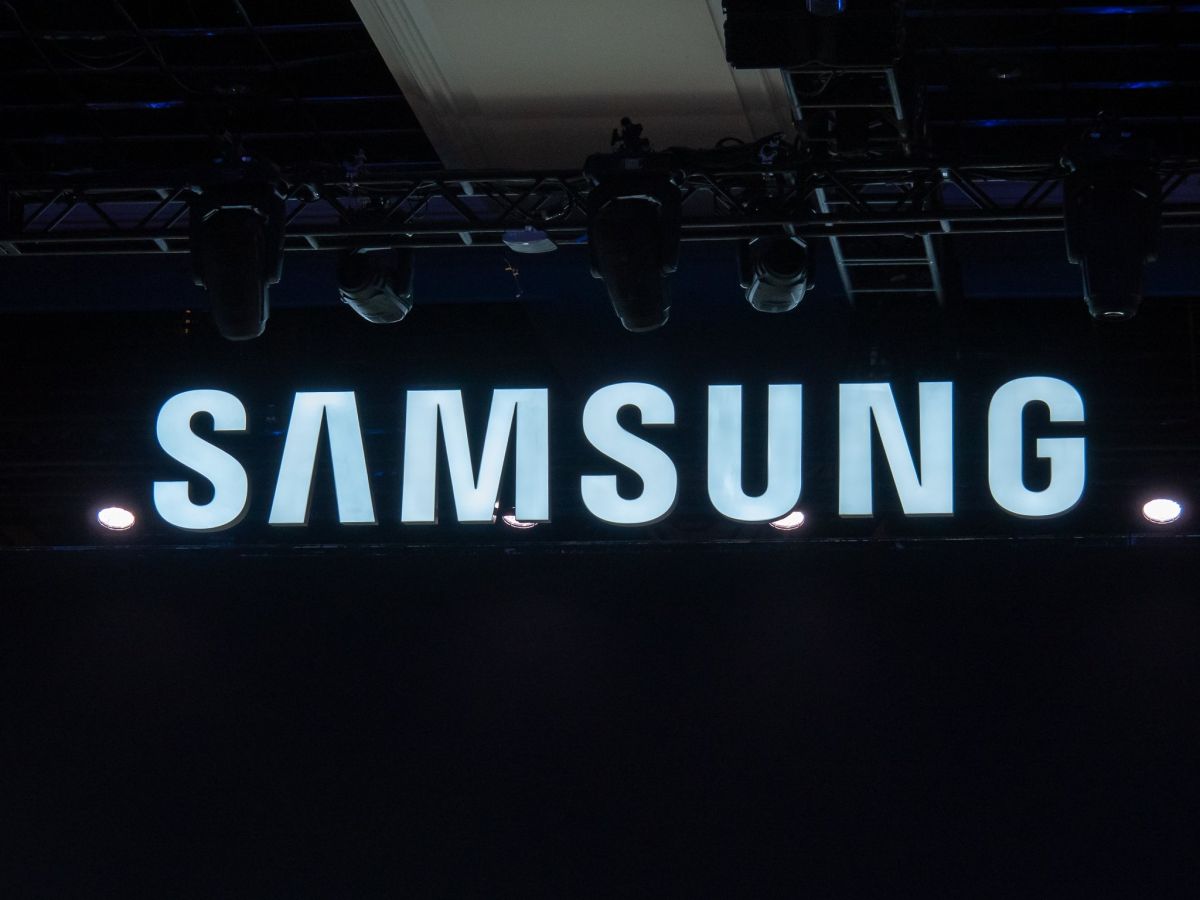 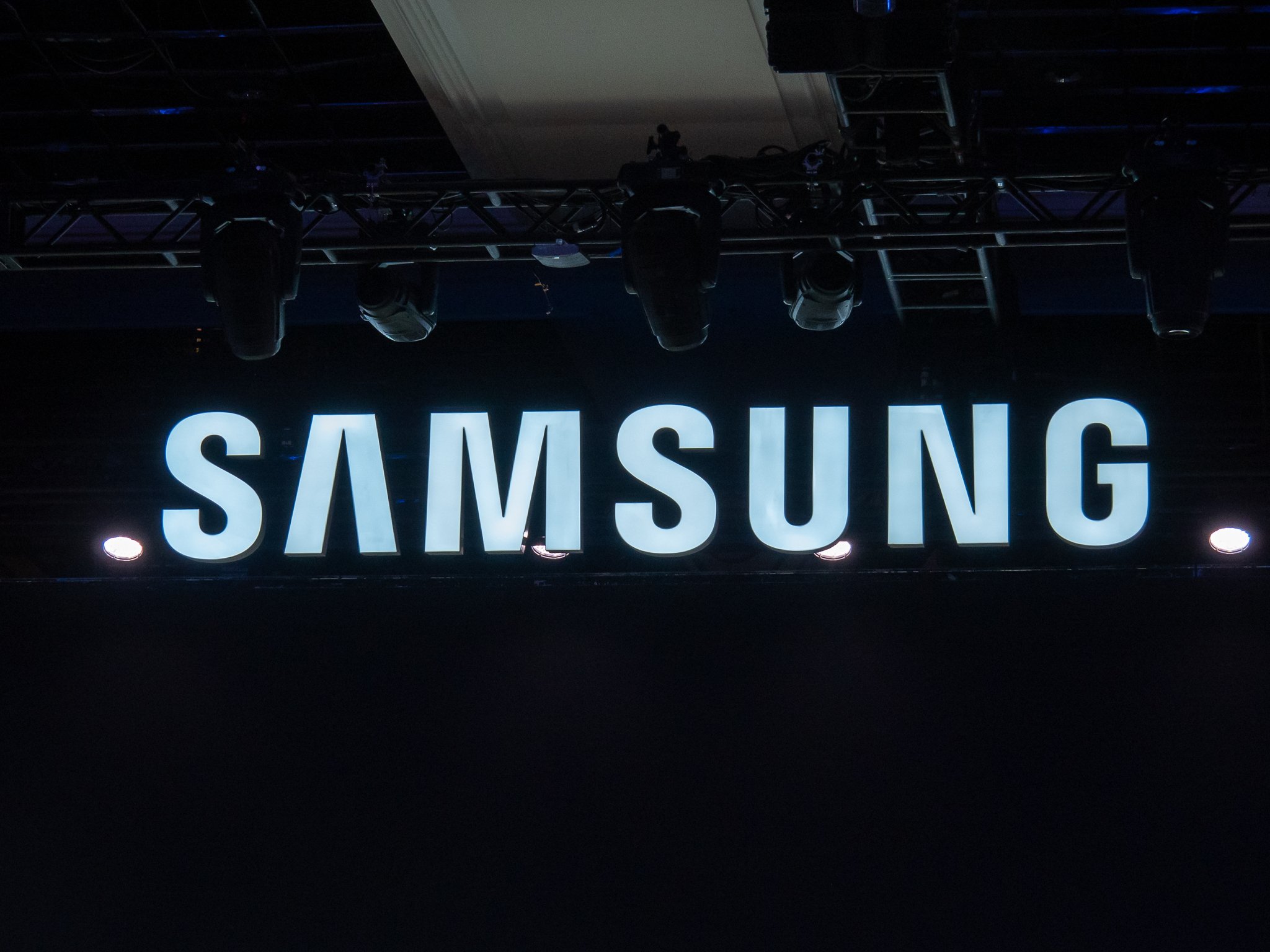 While Samsung is still preparing to announce the upcoming Galaxy Z Fold 4 and Z Flip 4, the phones’ successors have already made the rounds at the rumor mill. A new report claims that Samsung may release fewer foldable phones in 2023.

If the numbers are correct, it means that Samsung’s competitor for the best foldable phones in 2023 will be produced in smaller quantities than this year and last year. It is assumed that this is due to the high costs of raw materials, the Russian-Ukrainian war, and economic problems. An earlier report from Nikkei Asia indicated that Samsung has reduced or delayed purchase orders from suppliers. The orders were said to be for chips, electronic parts and product packages.

South Korean business newspaper Maeil Business News also reported earlier that Samsung has significantly lowered its smartphone production target for this year. However, the report notes that Samsung is betting big on the next foldable devices that are expected to debut in August. According to the report, the target shipment of the upcoming Galaxy Z Fold 4 and Z Flip 4 phones is 15 million units.

The rumored strategy of the Z Fold 5 and Z Flip 5 seems a bit unusual for a smartphone maker that has traditionally been increasing shipments of newer models compared to their predecessors. But it’s too early for Samsung to set its future plans in stone.

Meanwhile, the report provided an early leak about the specifications of the foldable phones, including the Qualcomm Snapdragon 8 Gen 2 chipset. The Z Fold 5, in particular, is claimed to come with a triple rear camera setup featuring a 50MP Samsung ISOCELL GN3 sensor.

Join @Eagle APK on Telegram channel
Rate this post
Home › Android News › Samsung’s successors to the Galaxy Z Fold 4 and Z Flip 4 may ship in fewer quantities
We use cookies on our website to give you the most relevant experience by remembering your preferences and repeat visits. By clicking “Accept”, you consent to the use of ALL the cookies.
Do not sell my personal information.
Cookie SettingsAccept
Manage consent