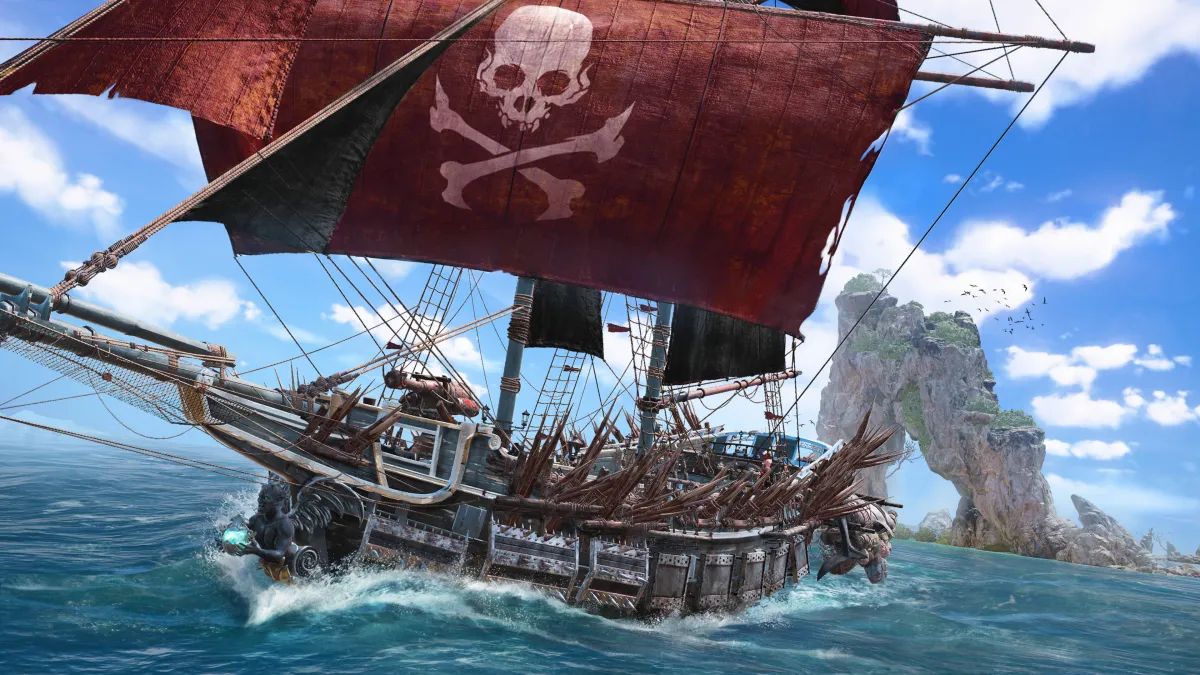 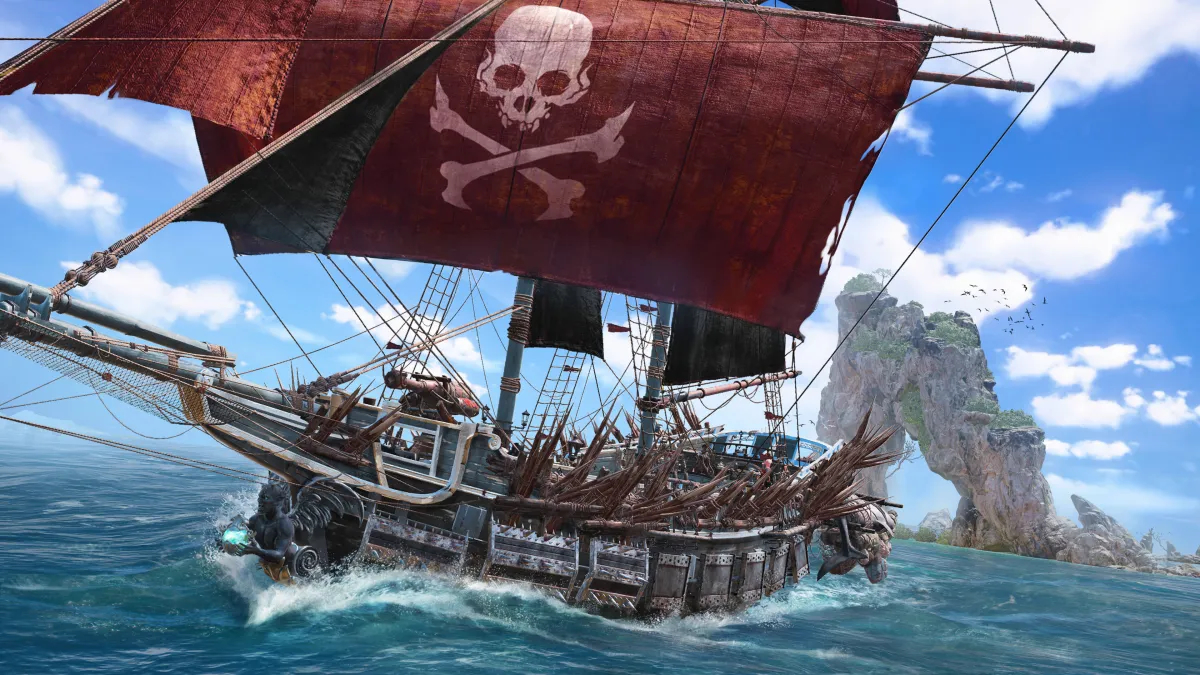 Google announced today that four Ubisoft games will be coming to Stadia in 2022, including one already available in the Store today.

The latest of the four coming to Stadia is Skull and Bones, which Ubisoft has been reintroduced during the Ubisoft Forward Show earlier in the day. The game allows players to sail the Indian Ocean at the end of the 17th century as a pirate while engaging in naval battles, upgrading their ships and finding treasure. It supports single player, co-op with up to three players, and the option to play PvP to battle others.

Skull and Bones will come to the platform on November 8 along with PC, PlayStation 5 and Xbox Series X | S and Amazon Luna with cross-play and cross-advance support. It’s available for pre-order starting today in a Standard Edition for $70, and a Premium Edition at $100 that comes with several cosmetics, two additional missions, a digital soundtrack and artbook, and a token to unlock the game’s first battle pass.

Google also revealed Today, the classic Far Cry 3 Blood Dragon Edition is now available on Stadia for $15 or can be claimed with a Ubisoft+ subscription. The remastered version of the 2013 title captured the gameplay and open world of Far Cry 3 and drew it into the aesthetic of the 1980s futuristic action movie.

The next game within the franchise, Far Cry 4, is coming to Stadia later this year. No release date has been announced yet. Another Ubisoft title, Valiant Hearts: The Great War, will be available on Stadia starting July 15 in the Store for $15 or via Ubisoft+.

Another game from Ubisoft that has already been announced for Stadia is Avatar: Frontiers of Pandora, although a release date has not been revealed yet. While it was tentatively scheduled for 2022, Ubisoft said it plans to release the game by April 2023giving it a much larger editing window.

Join @Eagle APK on Telegram channel
Rate this post
Home › Android News › Skull and Bones and Far Cry 4 coming to Stadia later this year
We use cookies on our website to give you the most relevant experience by remembering your preferences and repeat visits. By clicking “Accept”, you consent to the use of ALL the cookies.
Do not sell my personal information.
Cookie SettingsAccept
Manage consent