Snapchat is now accessible on the web, but there’s a catch 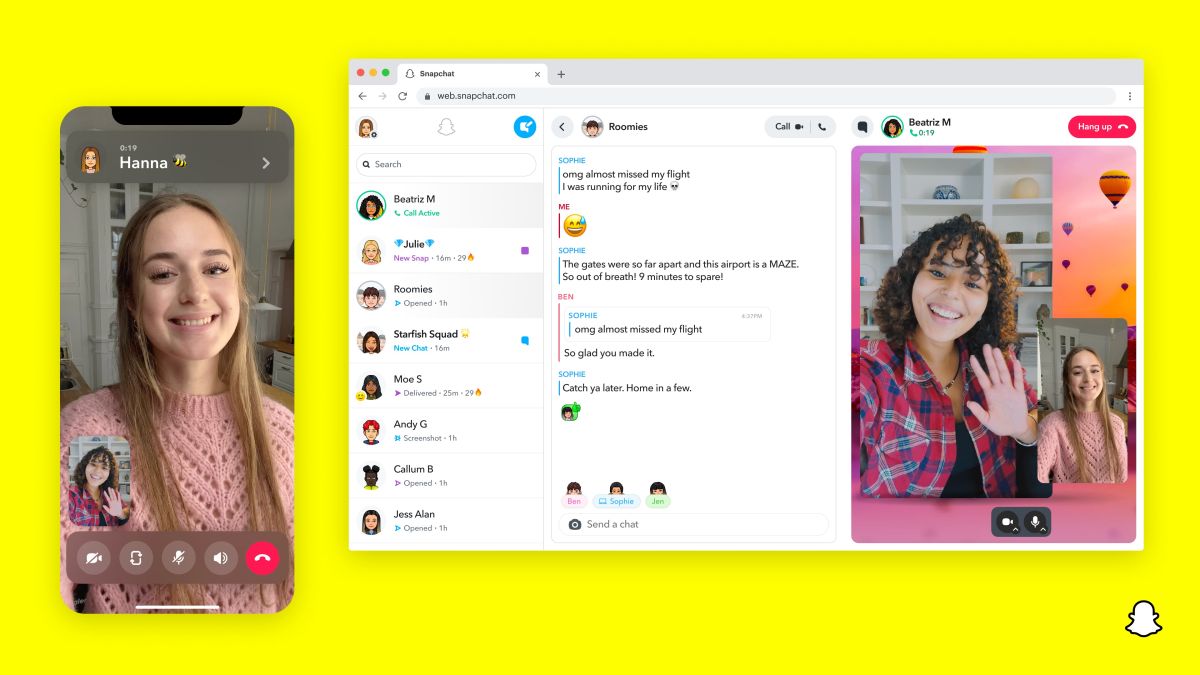 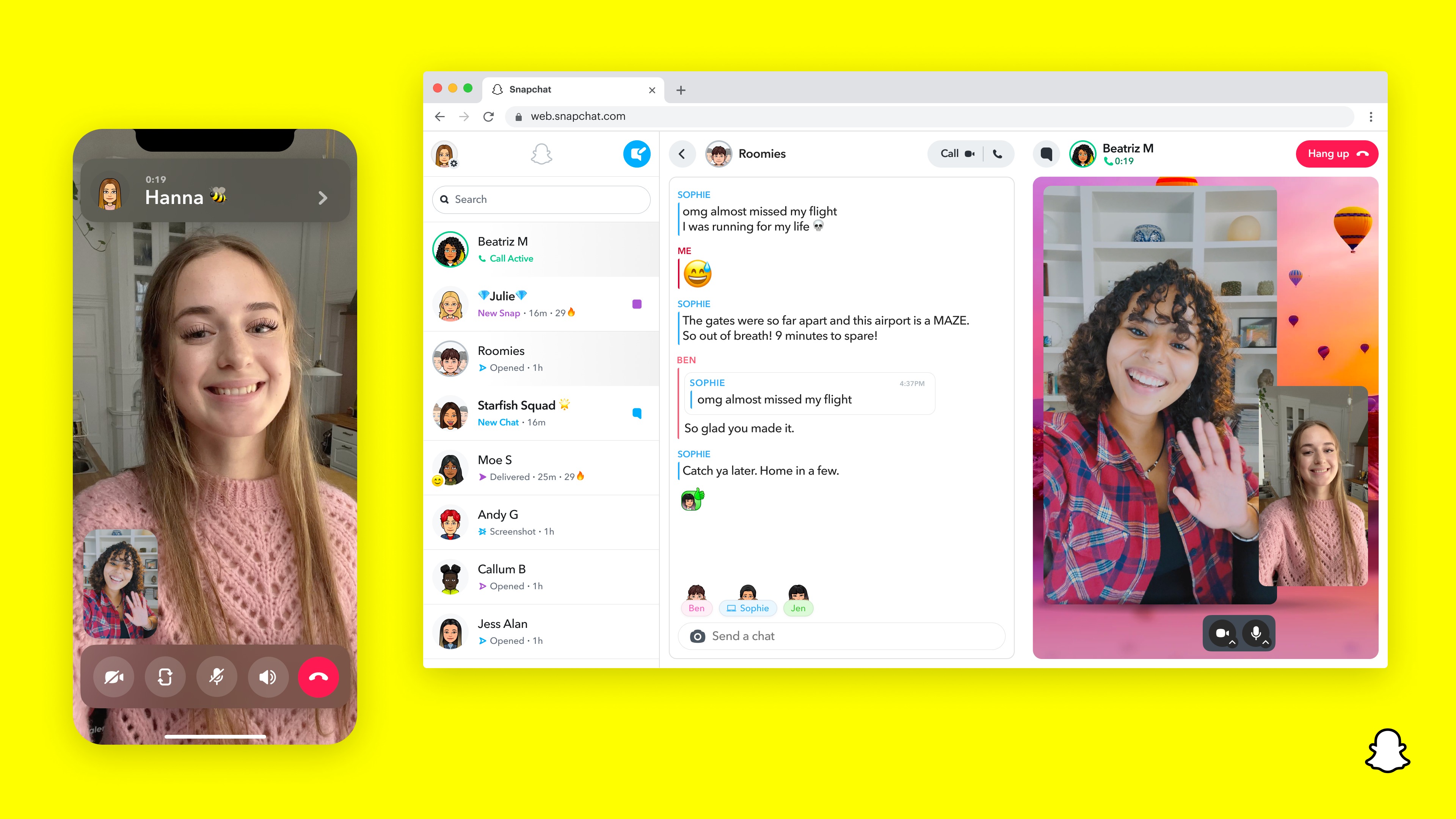 Snapchat is expanding beyond smartphones. Snap announced today that Snapchat is available on the web to allow users to send photos and chat with friends through video calls.

The web app brings with it a host of features that elevate Snapchat to one of the best mobile messaging apps, including audio and video calling capabilities. It also ensures an uninterrupted chatting experience by allowing you to start a conversation on your smartphone and then pick up where you left off on your PC.

However, Snapchat for the web is only accessible to Snapchat+ subscribers. This means that you won’t be able to unlock the service on your desktop unless you pay $3.99 per month.

Snapchat + launched in June to diversify the platform’s revenue streams beyond advertising. The web app marks the first time Snap has offered an exclusive feature to subscribers.

“With more than 100 million Snapchat users using our audio and video calls each month on average, we are excited to offer our community a new way to carry on conversations on their computers, where they are already working, learning and browsing,” the company said in a statement. Blog post (Opens in a new tab).

Like the mobile version, the web app also supports chat feedback and replies. Snap promises to bring support for AR Lenses soon. To properly represent the device you are using to access the Service, Bitmoji will be accompanied by a laptop icon. In the future, Snap plans to add the ability to display Stories and Memories on the desktop.

Snapchat + subscribers in the US, UK, Australia, New Zealand and Canada can now access the service’s web interface by going to web.snapchat.com on Google Chrome. Take Crunch (Opens in a new tab) Reports indicate that it will also make its way to France, Germany, Saudi Arabia, and the United Arab Emirates before eventually becoming global for all users.

Join @Eagle APK on Telegram channel
Rate this post
Home › Android News › Snapchat is now accessible on the web, but there’s a catch
We use cookies on our website to give you the most relevant experience by remembering your preferences and repeat visits. By clicking “Accept”, you consent to the use of ALL the cookies.
Do not sell my personal information.
Cookie SettingsAccept
Manage consent