The Samsung Galaxy S22, S21, and S20 are already receiving the August update 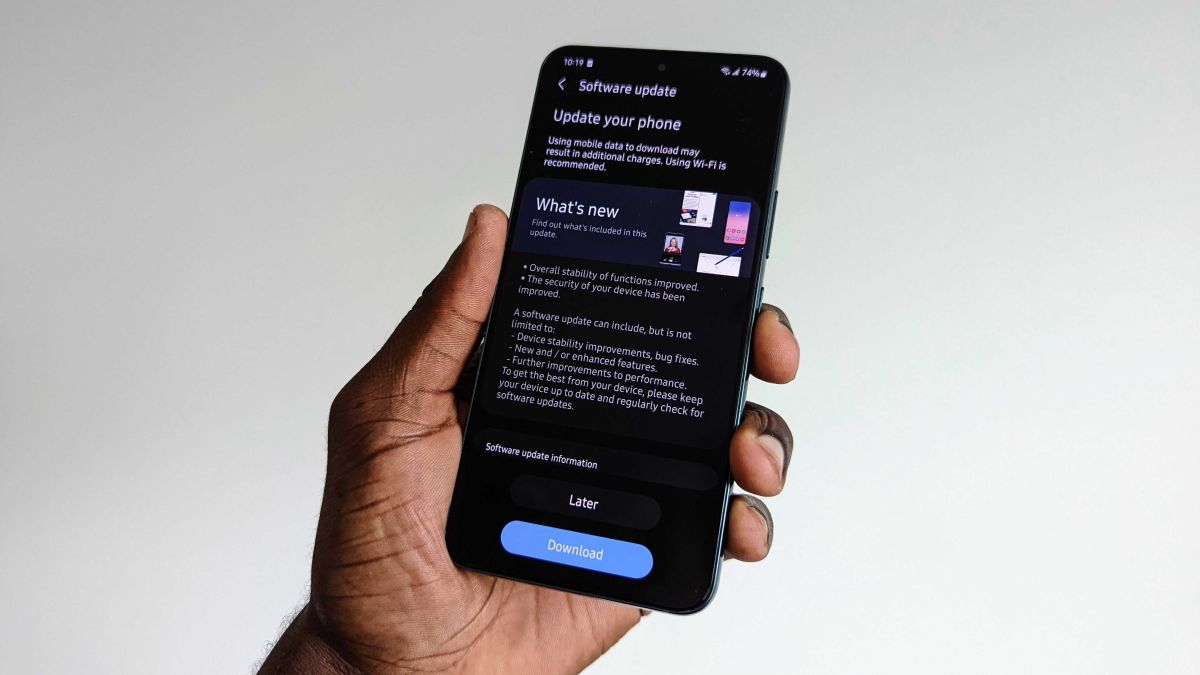 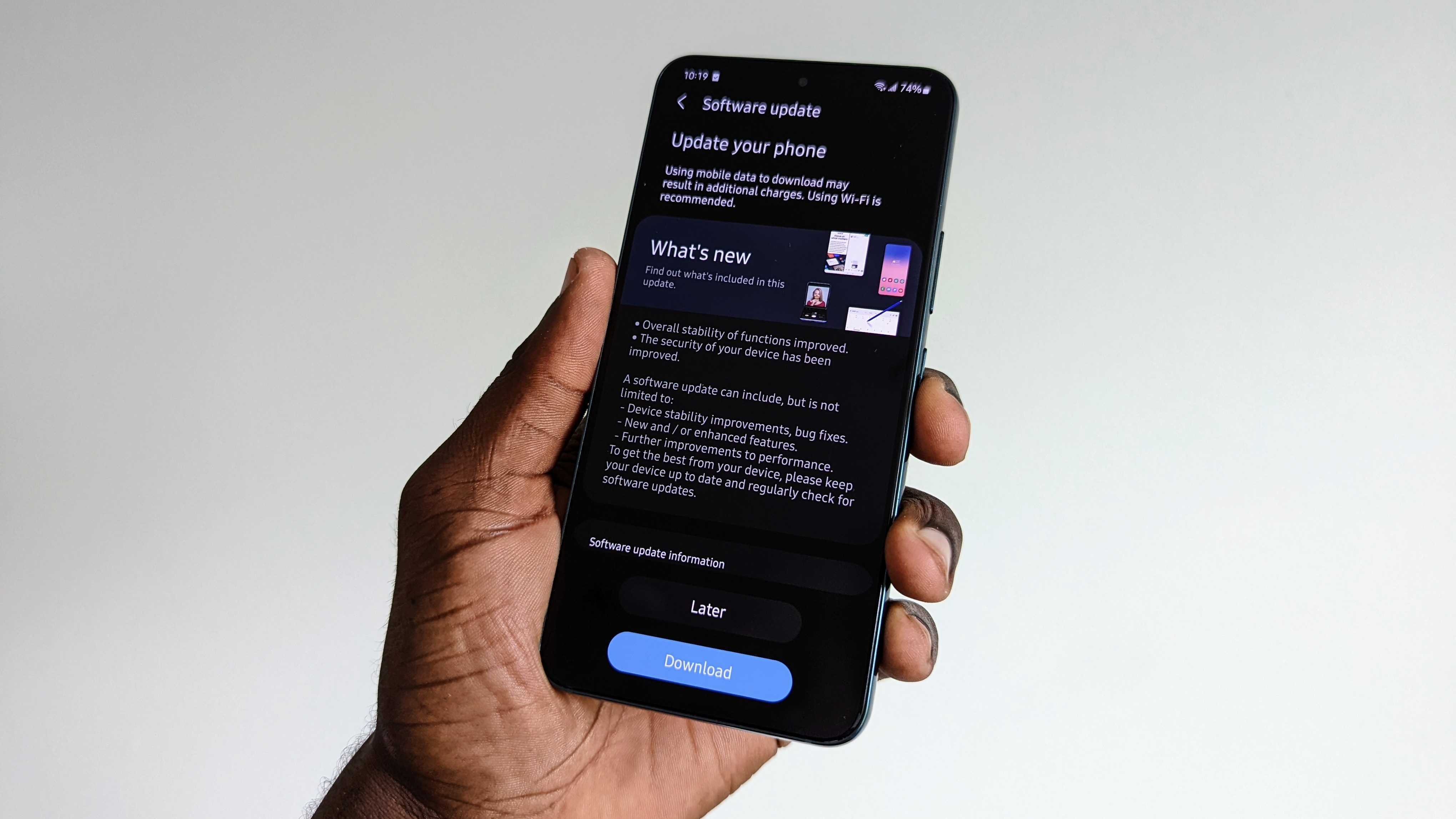 Samsung is bringing the Galaxy S22, S21, and S20 phones with its August security update much earlier.

Samsung keeps pace with its trend of quickly delivering the latest updates to its users with this new security patch. according to XDA DevelopersSamsung has already shipped the August Android security update to European users. The first to get this new update was the Galaxy S22, while the S21 and S20 are getting it in a few select regions.

The update is also coming to other devices in the company’s latest flagship series, such as the Galaxy S22 Ultra, and the file size for this is around 400MB.

There is speculation that this update may have ushered in some improvements, given that Samsung is known to introduce some improvements in its patches. However, at the moment, there is no information about the details of the update.

XDA says that this new update will not “increase the base bootloader version,” meaning users can go through the downgrade process, and re-update to a previous version if they choose.

While the Galaxy S22 series is receiving this update across many European countries, older phones that you see are rarely available.

The Galaxy S21 and S20 are both receiving the update, but it appears to be in Germany at the moment. However, it will likely expand to other regions soon.

Owners of the best Samsung Android phones can manually check to see if an update is available. The new update brings the Galaxy S22 to the “S90xBXXU2AVG6” software version, the S21 to the “G99xBXXU5CVGB” version, and the S20 to the “G98xxXXUEFVG5” version.

Samsung being so quick to release an update isn’t exactly new, but we’ve had the company on our minds lately.

Samsung’s event for new Galaxy devices is fast approaching, and the event is scheduled for August 10, where we will learn more about devices such as the new Galaxy Watch 5 series. In the lead up to the launch event, Samsung is giving out $200 in credit to those who keep its latest devices.

Join @Eagle APK on Telegram channel
Rate this post
Home › Android News › The Samsung Galaxy S22, S21, and S20 are already receiving the August update
We use cookies on our website to give you the most relevant experience by remembering your preferences and repeat visits. By clicking “Accept”, you consent to the use of ALL the cookies.
Do not sell my personal information.
Cookie SettingsAccept
Manage consent