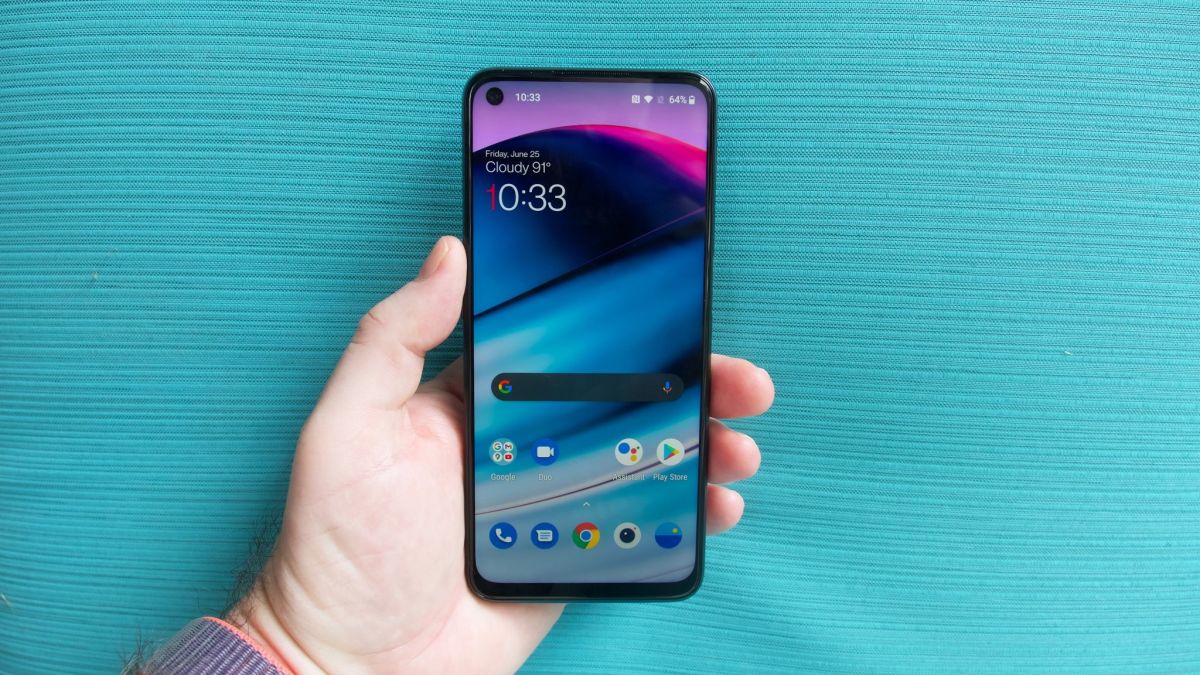 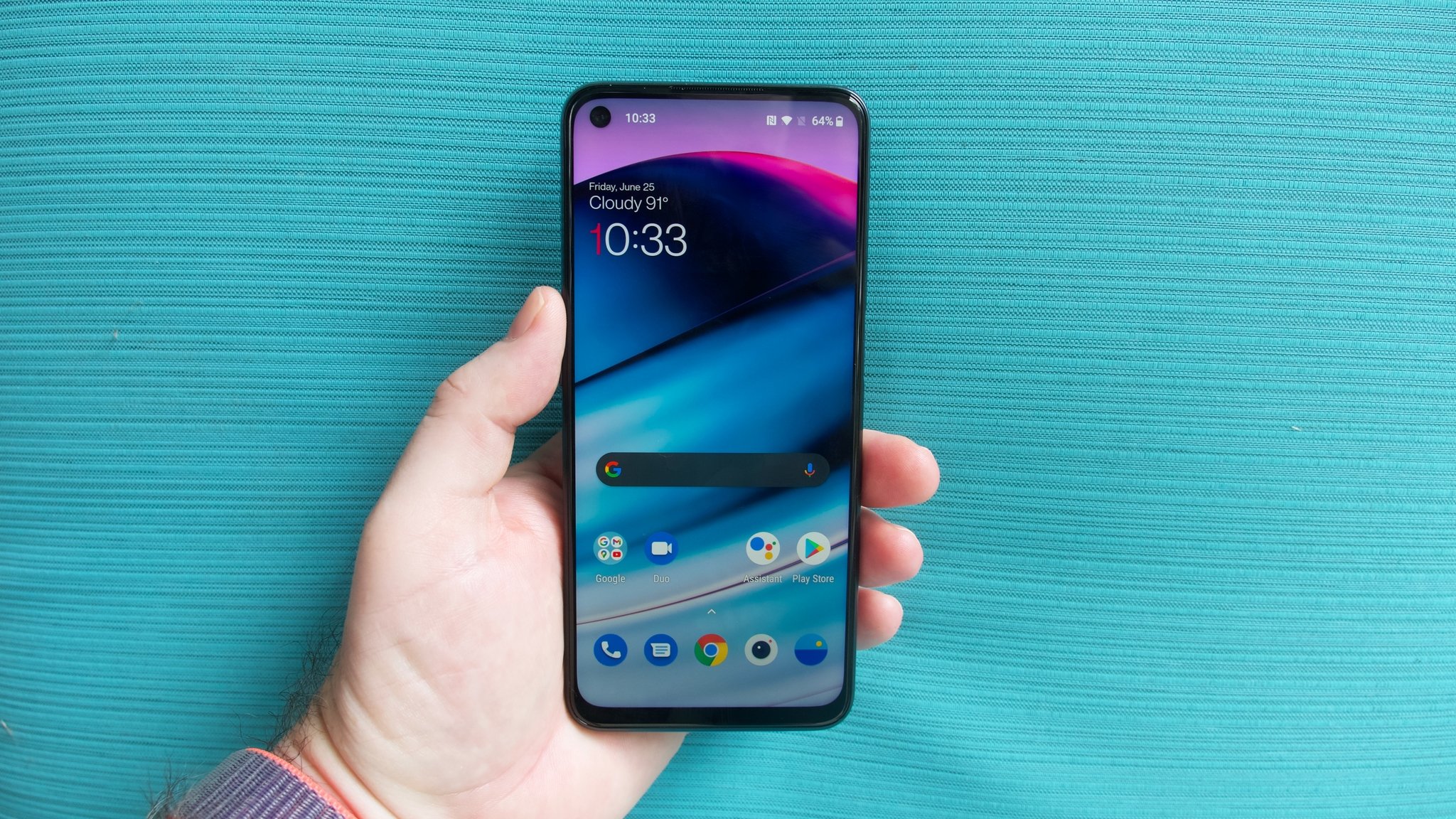 Prime Day is almost over, but there’s still time to get in on some last minute deals. If you are trying to get an affordable Android smartphone, there are actually quite a few options to choose from, but this one OnePlus Nord N200 5G Deal (Opens in a new tab) It may be among the most tempting offers because you can pick up the phone for less than $200.

The OnePlus Nord N200 5G is usually $240, and it’s one of the cheapest 5G options on the market. It has a fairly convincing feature set, with a large 6.49-inch FHD+ display, 90Hz refresh rate, Snapdragon chipset, and a large 5,000mAh battery. The Nord N200 5G can already give many of the best Android phones under $300 for their money, but it’s practically a steal at the Prime Day price.

Like I said, it’s not a bad phone, and it has a good handle on the basics. In fact, I bought Nord N200 5G for my 12 year old brother as his first smartphone, and he absolutely loves it. It’s always playing games, so it’s nice that the phone has expandable storage, and the 4GB of RAM might not be a ton, but it gets the job done. The impressive battery life will keep the phone running beyond a day of regular use, which is perfect for the kid who loves to play games.

It also helps that the OnePlus Nord N200 5G is well-designed, which makes the phone look more premium than it actually is. You will feel like you just bought a phone worth over $240 for an MSRP.

Looking for more great deals before Prime Day ends? We have evidence of Best Prime Day Smart Watch Deals To pair with your phone, or Best Prime Day Wireless Earbuds Deals To listen to some epic playlists while taking the Nord N200 5G on the go.

Join @Eagle APK on Telegram channel
Rate this post
Home › Android News › There’s still time to grab the OnePlus Nord N200 5G for less than $200
We use cookies on our website to give you the most relevant experience by remembering your preferences and repeat visits. By clicking “Accept”, you consent to the use of ALL the cookies.
Do not sell my personal information.
Cookie SettingsAccept
Manage consent