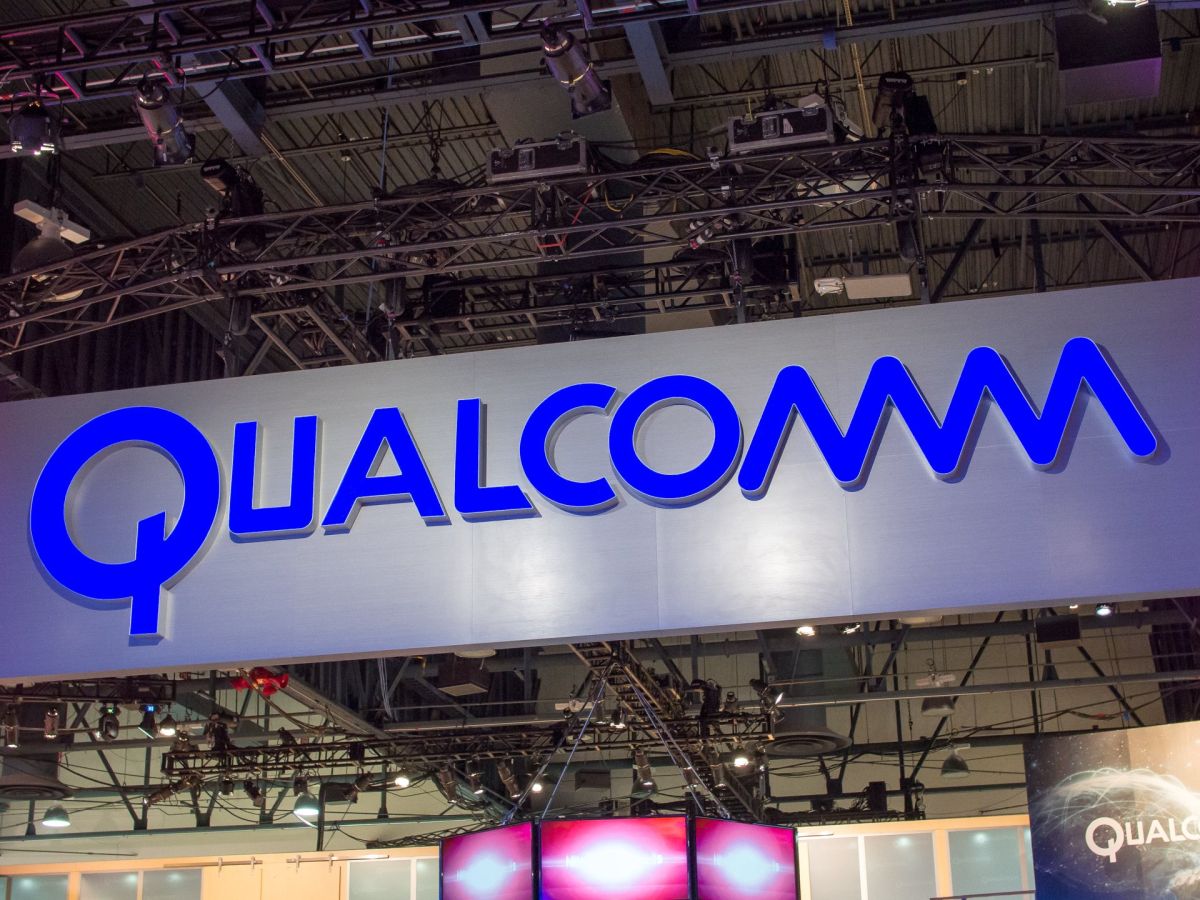 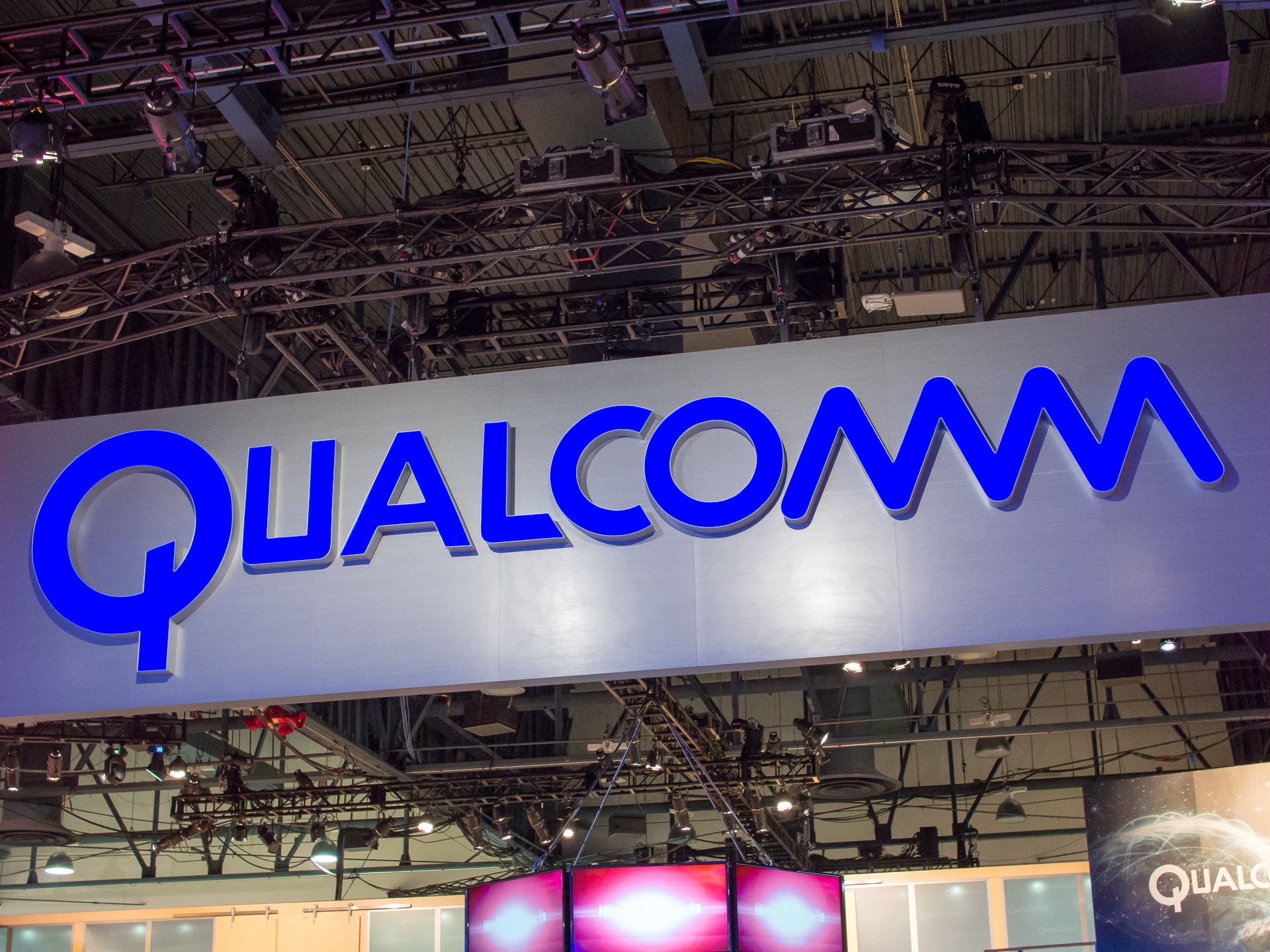 Various technology sectors have been hit by the current global chip shortage, which has been exacerbated by the ongoing war between Ukraine and Russia and uncertain economic conditions. The Senate now wants to focus on the chip shortage by boosting the domestic US semiconductor industry with a $52 billion subsidy.

That amount was included in the CHIPS bill, which the Senate recently passed after a similar version of the bill, the United States Innovation and Competition Act, which botched in the lower house of the House. The law also includes a provision to pump more than $170 billion into scientific research over five years in an effort to boost competition with China. Reuters (Opens in a new tab) reports.

The CHIPS bill is now up for debate in the House, but if approved by President Joe Biden – a staunch supporter of the bill – it would give the country’s chip makers, such as Intel and Micron Technology, a role in the competition. Reuters quoted Senator Mark Warner as saying that the bill would help fund 15 new semiconductor factories in the country. Senator Chuck Schumer also highlighted the bill’s labor benefits.

Biden cited national security concerns as the primary motivation for the bill’s passage. In a recent meeting with industry and business leaders, he said discuss (Opens in a new tab) “The importance of passing the CHIPS Act for America to advance our efforts to make semiconductors here in America.”

The goal is to address the chip shortage that has negatively affected the production of Android phones and other products that need a processor to run.

However, there are still those who opposed the bill and lobbied against it, including the Chinese embassy in Washington and Senator Bernie Sanders, who Description of the legislation (Opens in a new tab) as “blank checks for chip companies.”

Join @Eagle APK on Telegram channel
Rate this post
Home › Android News › US Senate OKs new bill to boost domestic chip production
We use cookies on our website to give you the most relevant experience by remembering your preferences and repeat visits. By clicking “Accept”, you consent to the use of ALL the cookies.
Do not sell my personal information.
Cookie SettingsAccept
Manage consent