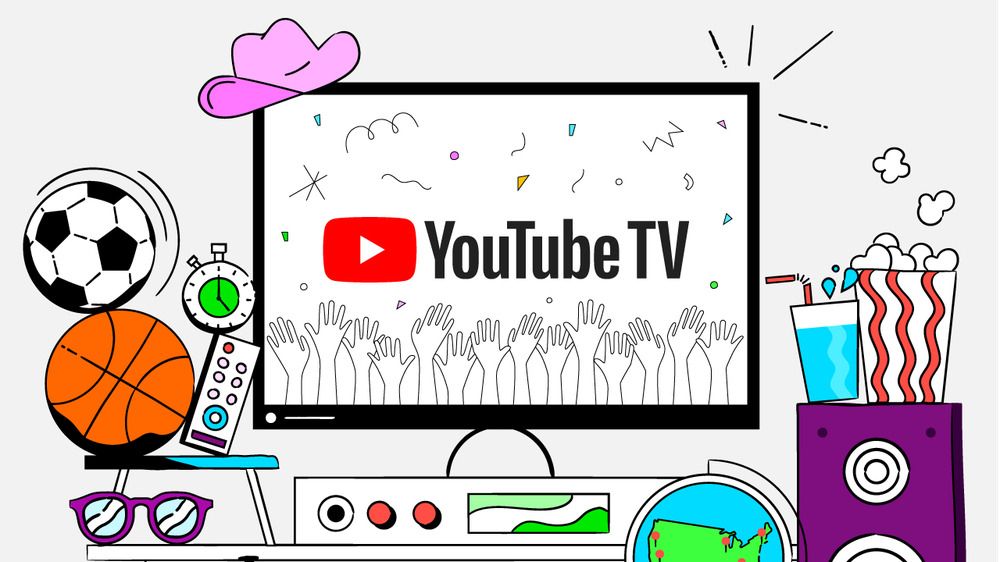 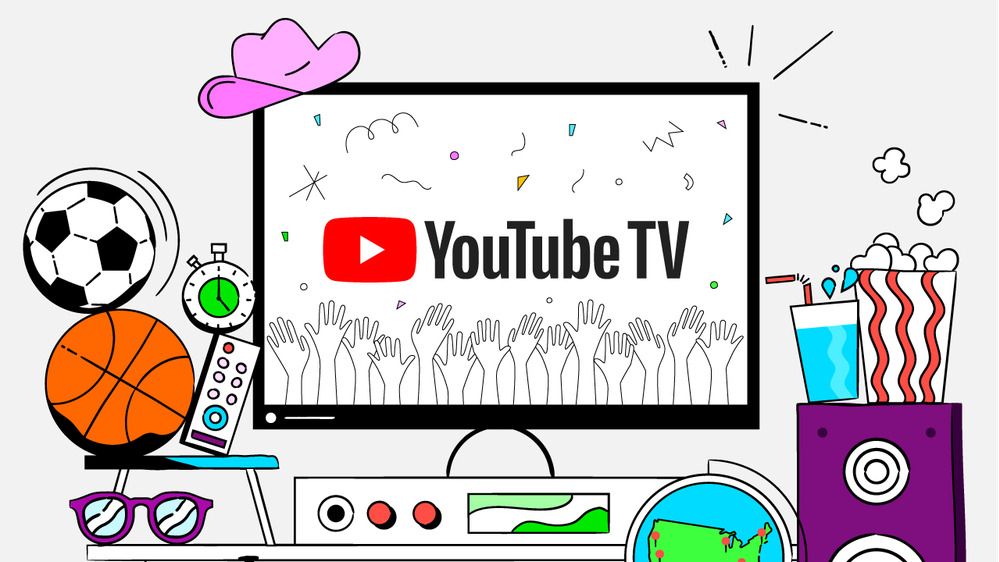 “Five years ago, we launched YouTube TV to rethink how we watch live TV, give users more choices, and unlock new revenue for our partners.”

“Today, we are delighted that YouTube TV has become a thriving business with over 5 million subscribers and trailers. This achievement is a testament to the incredible work the team has done to build a best-in-class experience.”

The report also notes that YouTube TV, with a new five million figure, has overtaken Disney’s Hulu + Live TV, which had 4.1 million users as of early April. YouTube TV is now said to be the fifth largest pay-TV service in the US, after Comcast Xfinity, Charter Spectrum, DirecTV and Dish.

in Blog postYouTube TV says it has added several enhanced features to its service over the past five years, changing the way users interact with TV. For example, No Spoiler mode is one such feature that hides scores for specific sports teams and leagues to avoid giving away the game score. Then there are Kickoff Notifications which sends a notification when a new live game or TV show is about to start.

YouTube TV is one of the best streaming service platform that comes pre-installed on many of the best Android TV devices available. As of June 2022, YouTube TV costs $65 per month for a basic plan.

Join @Eagle APK on Telegram channel
Rate this post
Home › Android News › YouTube TV hits five million subscribers, surpasses Hulu Live TV
We use cookies on our website to give you the most relevant experience by remembering your preferences and repeat visits. By clicking “Accept”, you consent to the use of ALL the cookies.
Do not sell my personal information.
Cookie SettingsAccept
Manage consent